Rugby union is a close contact team sport between two teams of 15 players consisting of forwards, who are the heavier players and backs, who tend to be quicker. The aim is to ground the oval-shaped ball behind the opponent’s try line to score a “try” but you can only pass the ball backwards to team members by hand or kick for goal between the posts.

Rugby football originated at Rugby School, hence its name, and former pupils then introduced it to their universities. By 1845, official rules began to be drawn up.

The first rugby international matches were played between England and Scotland with Ireland and Wales joining later to form the Home Nations Championship in 1882.  The sport was taken overseas and made popular in Australia, New Zealand and South Africa, known as the Southern Hemisphere. The UK and Europe make up the Northern Hemisphere. 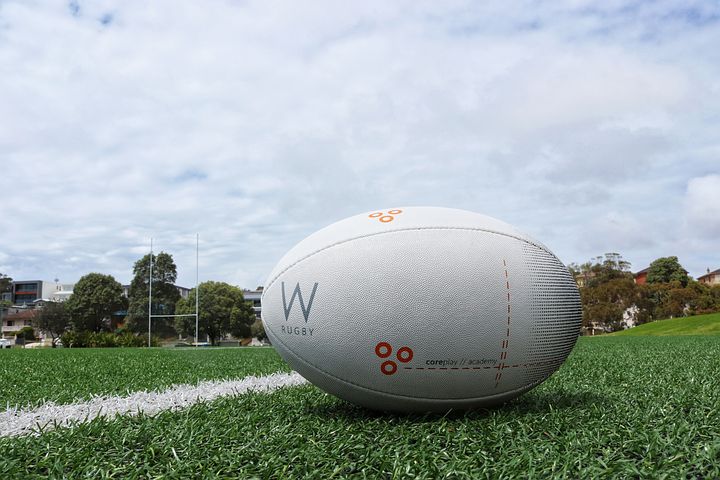 The Six Nations, also known as The Guinness Six Nations, is the successor to the Five Nations. Italy joined England, Scotland, Wales, Ireland and France in 2000. The women’s tournament began in 1996. This championship is played at the beginning of the year, starting in around February going through to March and has several trophies within the championship to be won…

More recent trophies include Auld Alliance for Scotland v France and The Doddie Weir Cup for Wales v Scotland. There is also the “Wooden Spoon”, which is the metaphorical prize for the team who comes last in the tournament! 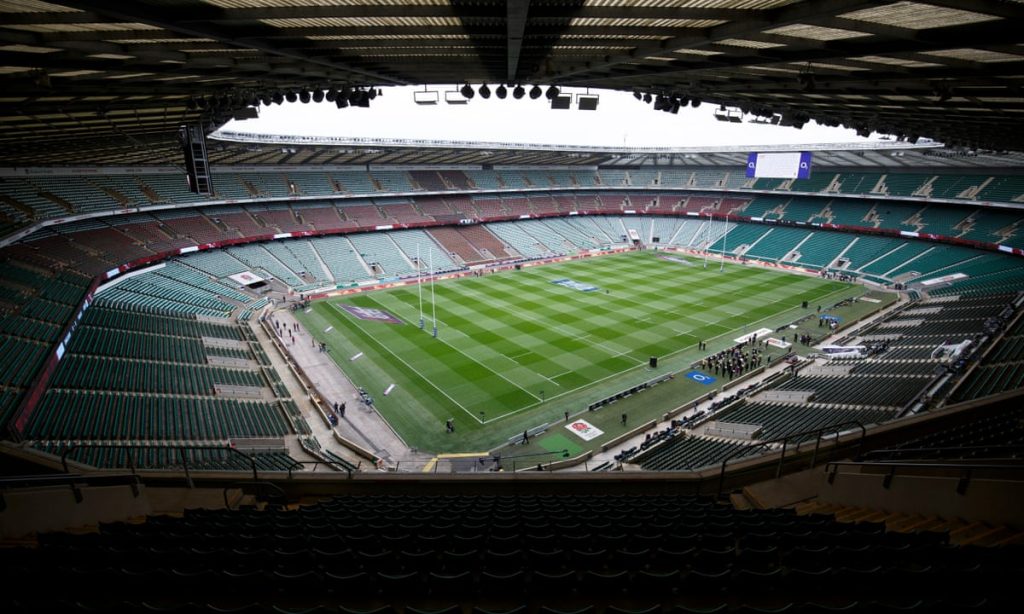 The Six Nations is a wonderful tournament with tens of thousands of fans filling the stadiums each weekend at the beginning of the year. Given the close nature of rivalry between these teams, especially the Home Nations, it’s a great atmosphere and well worth a visit!