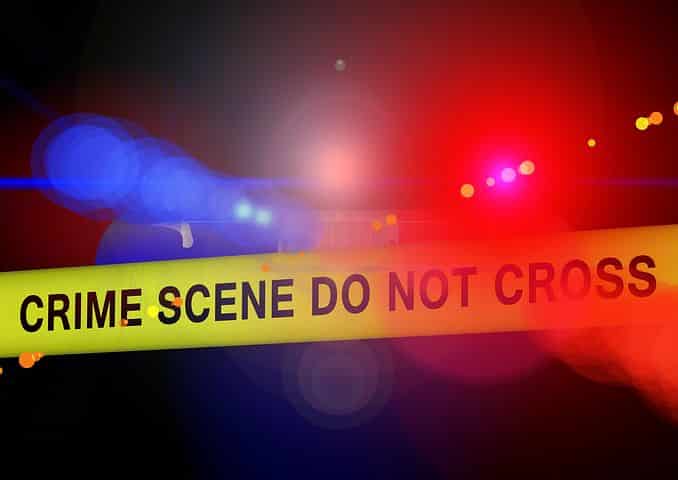 Crime series are exceptionally popular in the UK and these are our favourites!