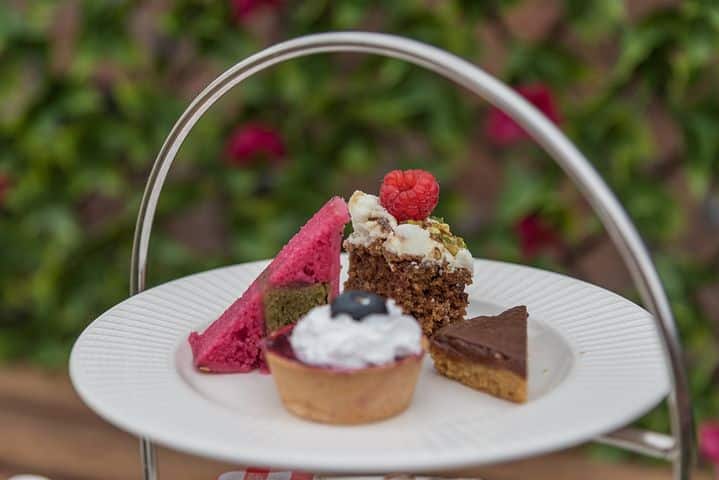 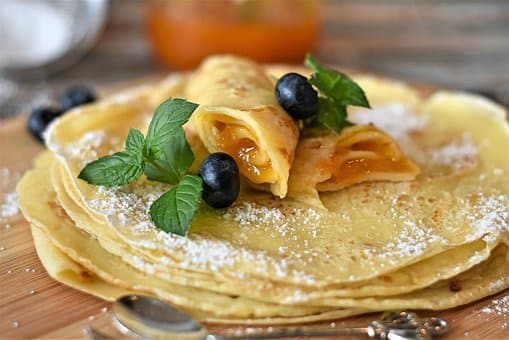 Shrove Tuesday is celebrated around the UK at the start of Lent. Learn all about the traditional food and events that take place on this day. 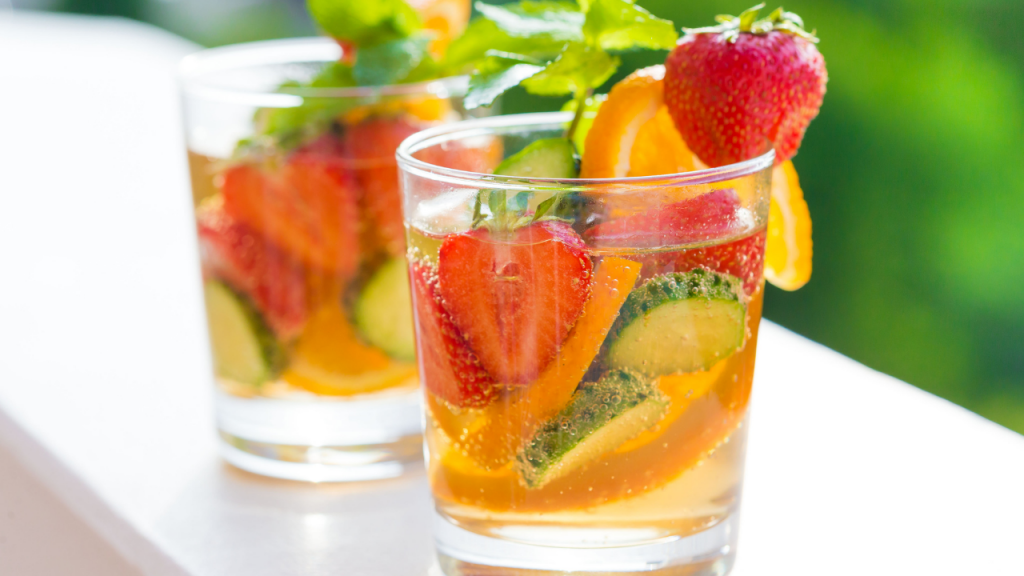 Pimms is a British alcoholic drink that is. very popular in summer and most bars, cafés and restaurants will offer this. 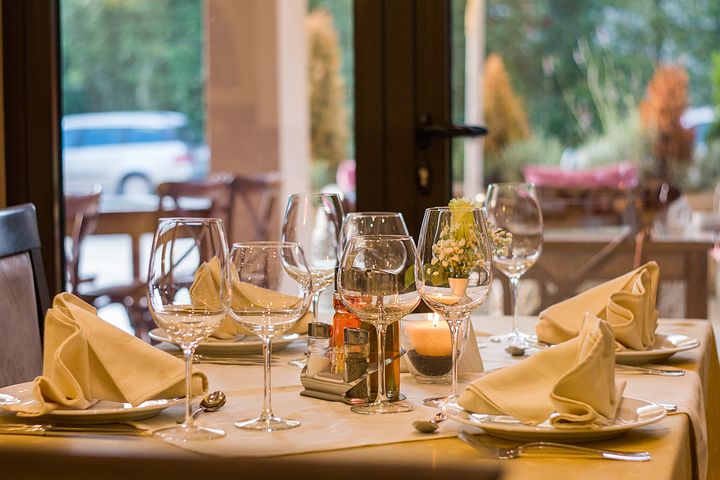 The British can be very particular when it comes to dining at a restaurant. Hopefully these tips will help you feel more at ease! Reserve… 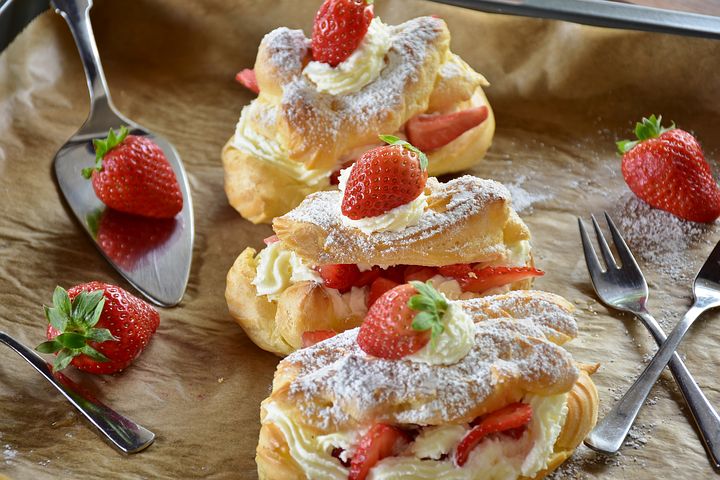 For the best experience, we recommend viewing this post on our website. The definitions for words in bold and purple can be found at the… 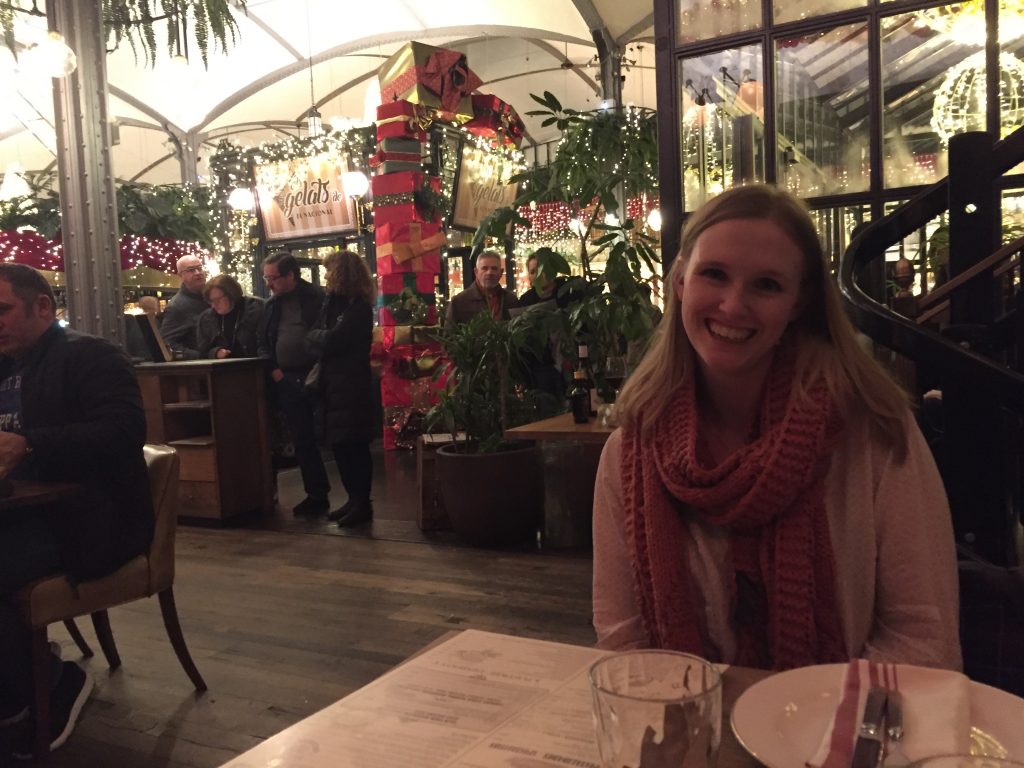 I've been lucky enough to try the cuisines of many restaurants around the world. Take a look at my top five restaurants and why they are my favourite … 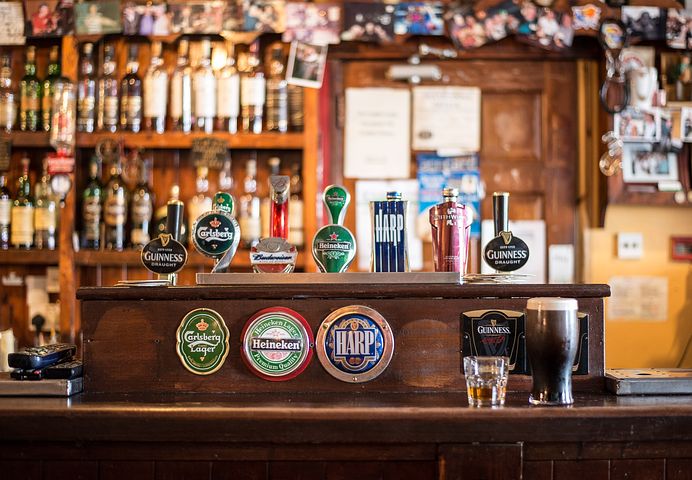 Learn what a British pub is and why they are the cornerstone of social life in the UK. We've delve into the history of the pub whilst reviewing the ru…

Learn about the British food industry and which supermarkets you need to know for visting the UK as a tourist or for business. 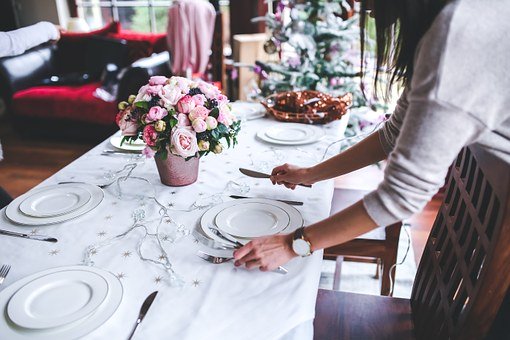 Table manners are part of a culture and something you can only learn by experiencing them first-hand. Read our guide to table manners for a dinner par… 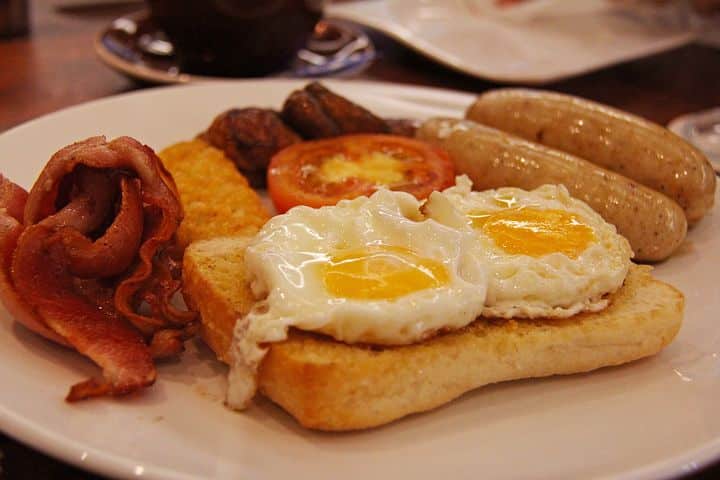 Take a look at the top 10 traditional British dishes and learn about their history as well as their recipes. We review the topic of food and countable…