For the best experience, view this post in a browser.

Ask any Brit to list the most British things to you and I can guarantee that pubs will be on the list. You are never too far from a pub in the UK and they are the cornerstone of our social lives.

Pub is actually short for public house and it is primarily a place that serves alcoholic drinks (mostly beer and cider) but many offer traditional British meals (called pub grub) too.

The pub dates back to the Roman times, around the 1st century. The Romans built an extensive road system in the UK and they added “tabernae” (small shops that sold wine) alongside these roads for travellers to have a drink during a long journey. The Brits soon adopted this into their culture, however, drinking the traditional ale instead of wine.

Since then, they have remained in our culture and have become an integral part of British society. The names varied from tavern and alehouse to inn and pub and they soon began to expand their services, offering rooms to stay the night, an extended drinks selection and snacks and meals.

Pubs became so popular and so many were built in such a small area that at one point, under the ruling of King Edgar, there was an attempt to limit the number of pubs in each village. So why, exactly, were they so popular? 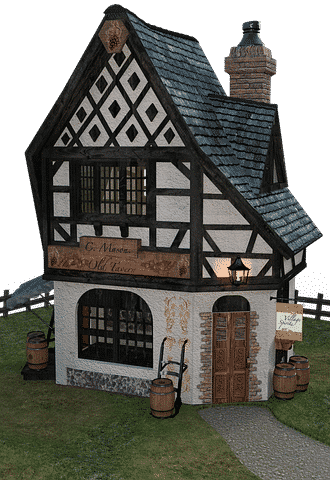 Towns and cities were often dirty with lack of clean drinking water, so ale and beer seemed to be a good and cheap alternative to water. In addition, pubs were in the most strategic positions along busy roads so they could be easily accessed by many, particularly those travelling around. 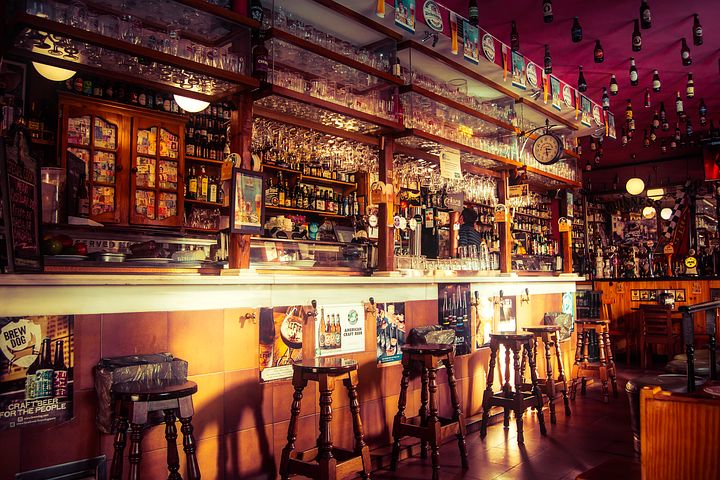 Pubs were also a place for anybody from any class. During the 1800’s most of the UK was divided by class. You could only enter certain shops or districts according to your social status. Walls were put up inside pubs to divide the place into three sections: one for the upper class, one for the middle class and one for the lower class. So, no matter what your background, you were always welcomed at the pub. With the massive economic growth in the UK as a result of the industrial revolution, there was a lot more money going around and everybody went to the pub after work.

Nowadays, the official definition of a pub is a hotly debated topic, but according to CAMRA, a place is only a pub if it passes four tests – it must be free to enter with no membership; it must serve at least one draught beer or cider; you must be allowed to be buy drink only with no requirement to buy food too and have at least one area for just drinking (no food); and you must be able to buy a drink at the bar without table service.

Each pub in the UK has a very traditional name but many of them have the same name. The most popular pub names in the UK are The Red Lion, The Royal Oak, The Crown, The Whitehart and The Plough. 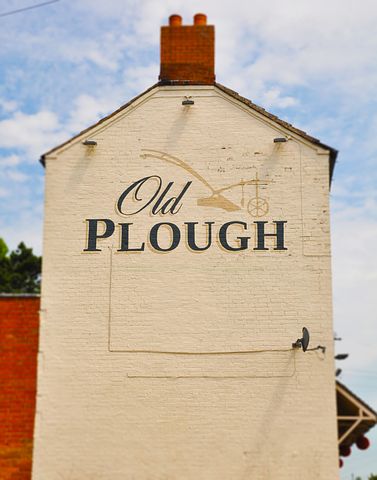 Pubs have changed very little since their first appearance in the 1st century. Nowadays, they are open spaces that are not separated by class, but they still serve local beer or cider and people still gather regularly to gossip about their local community.  You can often find billiards and darts and most sports matches will be shown on screens too, so when there’s a big rugby or football match, you’ll probably find the majority of Brits at the pub. There are many other entertainment forms at the pub too, particularly karaoke and pub quizzes.

Food is now an important part of a British pub. Not every pub will serve full meals, just snacks, but those who do have a kitchen will serve traditional British food, known as pub grub. Examples of this food include fish and chips, shepherd’s pie, Sunday roast and bangers and mash.

Many tourist hotspots and capital cities around the world will have some form of a pub, typically an Irish pub. These are always lively places and you’ll be sure to find Brits hanging around. 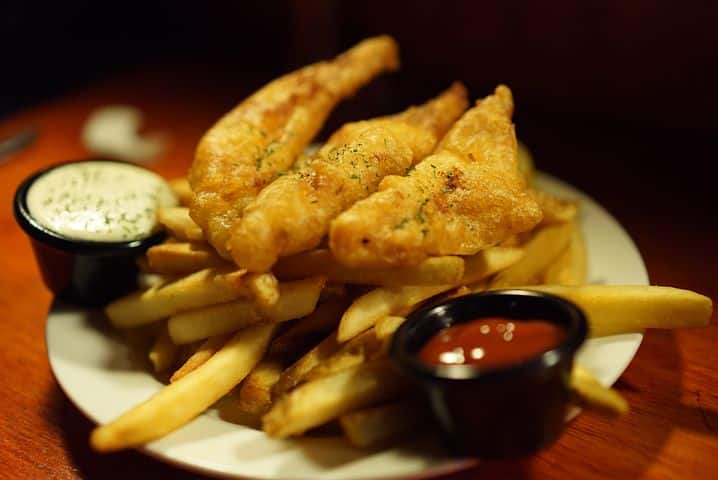 You can’t go far in the UK, especially in the most touristic areas, without spotting a pub. So if you’re ever in the UK, pop along for an evening to see what all the British fuss is about!

Look at the picture of a pub below, then read the sentences that describe this picture. All of these sentences are in the present continuous tense. 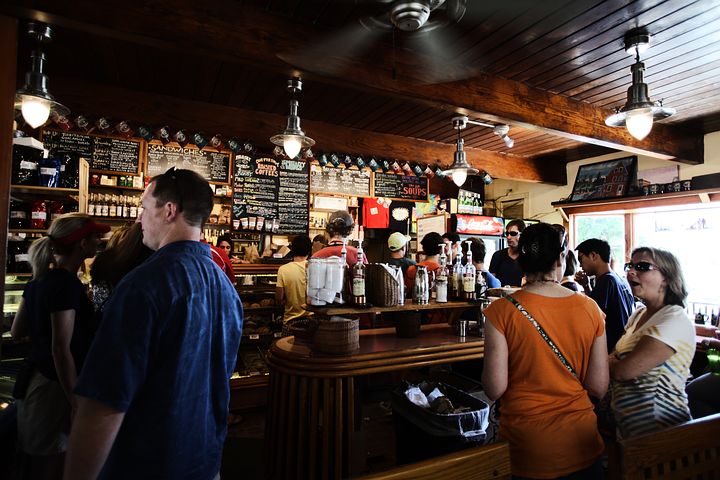 In this picture, the waiter is serving the customers at the bar, the women are chatting and the man is waiting for a drink.

The present continuous tense is used in five main situations. Click on the images below to learn about the uses of this tense.