The UK is the founder of many sports played globally, including the all important football (called soccer in the US), tennis and golf. Sport plays a really important role in British culture and you’ll often see the British countries being represented in numerous sports events around the world. Today we’re going to look at some of the most popular sports that are quintessentially British. This doesn’t necessarily mean they’re the most popular sports played, I think it’s fair to say football always takes that spot. However, these sports represent everything the UK is. 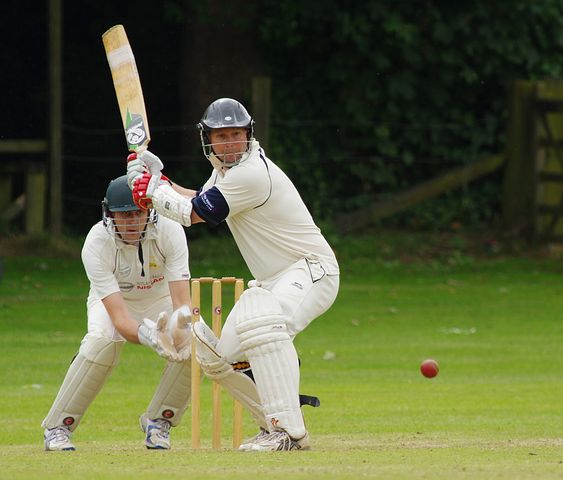 I’m not a huge fan of cricket given the length of the game but it’s extremely popular here in the UK. It is a team sport played with 11 players on a pitch and two opposing teams. One team bats whilst the other fields. An individual bowler throws the ball towards the individual batter who must hit the ball far and wide. Once it has been hit, they must run between two wickets to score runs. If a player on the field catches the ball before it hits the ground, they are out. Similarly, if the batter misses the ball and hits the wicket behind them, they are also out.

Cricket is infamous for its all-white uniform along with the large shin pads to protect the batter from being hit with the ball.

Cricket is extremely popular in the UK and many local villages and towns will have a cricket pitch and pavilion and have local games during the summer. There are international tournaments with other cricket-playing countries, most notably Australia and India, such as the World Cup and The Ashes. The latest World Cup was played in 2019, in which England became the champions. 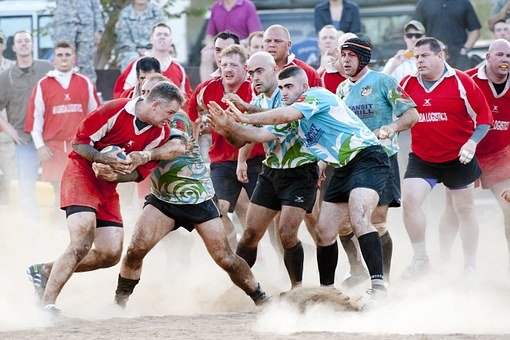 Rugby Union is popular around the world due to the international competitions, such as the World Cup. However, in the UK, the most highly-anticipated tournament is the Six Nations Championship, made up of England, Ireland, Scotland, Wales, France and Italy. This is typically played between February and April and each team plays each other in stadiums in each country. The true nationality of Brits comes out when it’s time for this championship. Reigning champions of 2021 are Wales. 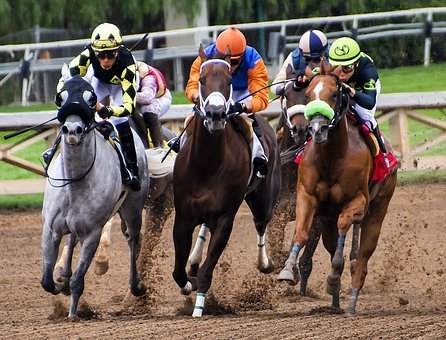 Another popular British sport is horse racing. This is an individual sport where jockeys race on horses to run the fastest time on different tracks. These are extremely popular events and some of the largest include Cheltenham Festival, The Grand National Festival, Royal Ascot and Ebor. Of course, there are many people who follow the horses and jockeys throughout the year at local races and look at the form of the horse. Having said this, many people (myself included) enjoy these events simply because of their popularity. Many people bet on the horses and if you get the right result you could be in the money. Most of the events are a very good day out. You can get dressed up and wear smart clothes and hats and high-profile people tend to go to these events too. Most notably, members of the Royal Family to Royal Ascot in the summer. 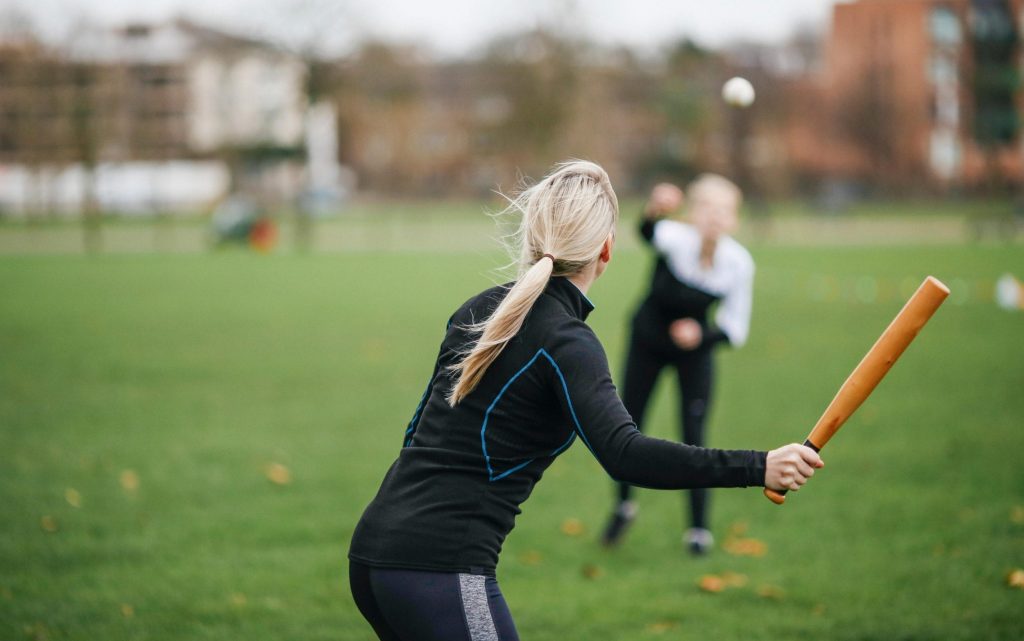 Rounders is a summer sport that most schools teach British school pupils. It’s a team sport, very similar to cricket but just in a different shape. One team fields whilst the other bats and there are four posts in a diagonal square shape. The bowler throws the ball at a batter, who has to hit the ball then run around as many posts as possible. The fielders have to throw the ball to a post. The batter needs to run to the post before the fielder catches it and taps the post. If they manage to run all the way round they get a rounder. If they get to second post, they get half a rounder. If the fielder taps the post before the batter manages to run to it, they are out.

It’s basically the same as baseball with different-sized equipment and strikes aren’t called. 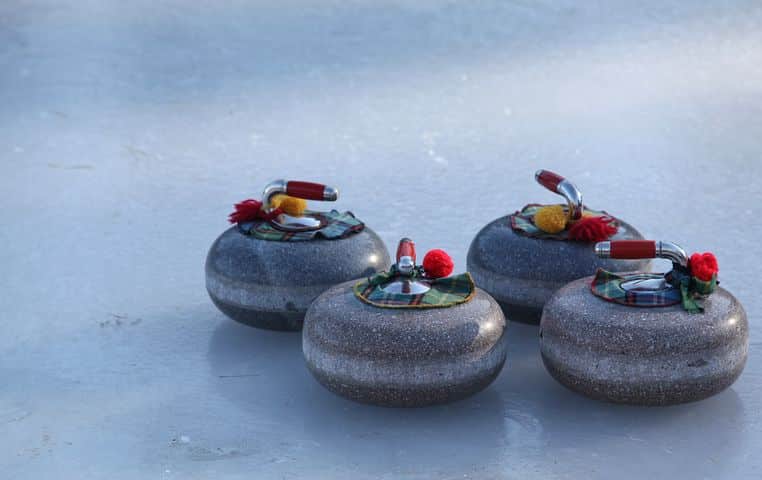 Curling is a Scottish winter sport that is mostly recognised in the Winter Olympic Games. If you’ve ever watched this sport being played it may give you a giggle! The sport is played on ice with a team of four players. One player slides a stone down the ice and aims to get as close to the bullseye (printed on the ice) as possible. To help the stone slide or guide it’s direction, the remaining team members use brooms to rapidly sweep the ice. The competing team then repeats this on the same sheet. You often see stones hitting each other and points are scored depending on the position of your stones on the bullseye.

Have you ever played any of these British sports before? Let us know in the comments below! 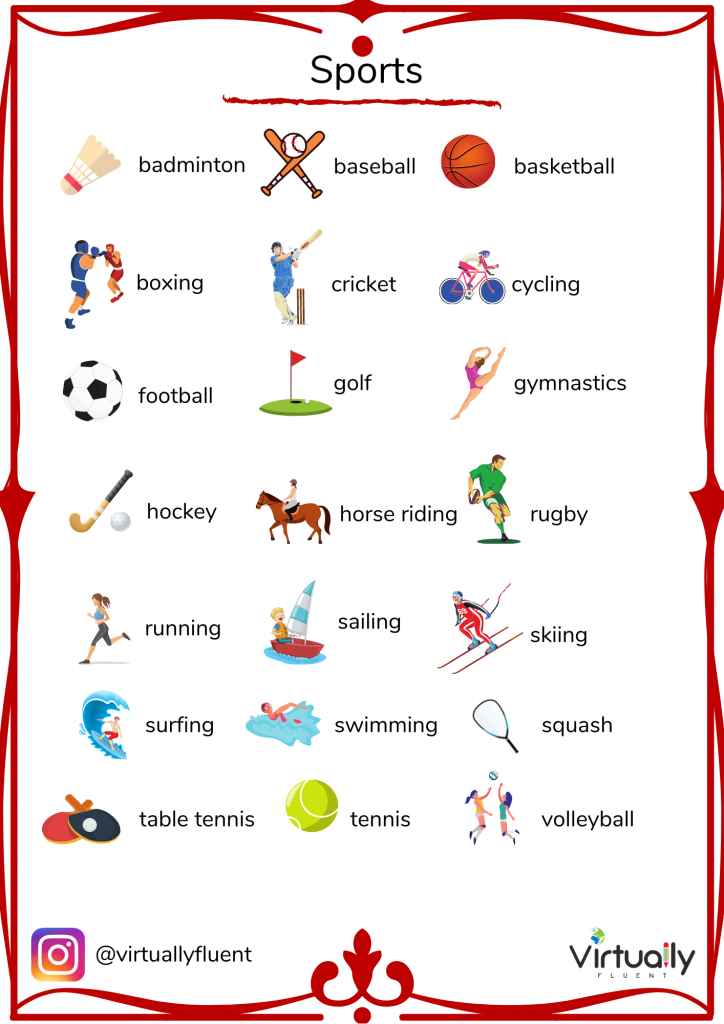