This blog has a video and downloadable resources, so we recommend viewing it in a browser, not an email.

For being such a small island, my country is quite complicated when it comes to the name. We have the United Kingdom (UK), Great Britain (GB), and the British Isles. But to understand what each of these mean, we first need to know about four individual countries.

Click on the tabs below to learn about each country. 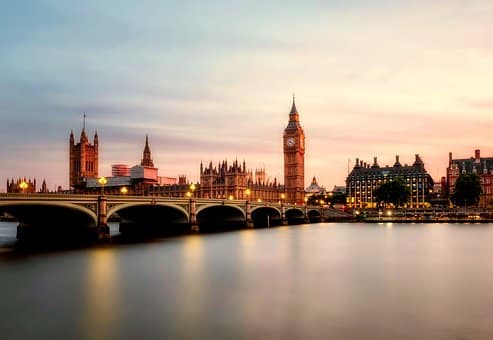 England is a country that first identified itself as “Engla land” following the invasion of the Jutes, Saxons and Angles in the 5th century. We are a small country bordered by Scotland and Wales and surrounded by the Atlantic Ocean, the Irish Sea, the English Channel and the North Sea.

The capital of England is London, which is the most populated city by far. From a population of 68 million people, almost 10 million are from London. To provide more perspective, the second-largest city is Birmingham, with just 2 million people.

The country is ruled by the UK government, but each of the 48 regions (called “counties”) have some local responsibilities, such as council tax, education, local transport, libraries and waste disposal amongst other things. Although we work together as one country, there is a lot of rivalry between counties. Most notably, the “North-South divide”.

Typically, the northern counties are industry-based and politically left-wing, whilst the south is service-based and typically centre-right. There is not a physical divide between the north and south, but there are many stereotypes and jokes amongst the English people about those on the opposite side of the line.

5 best things to have come out of England: the Industrial Revolution, the pencil, Tim Berners-Lee (who invented the world wide web), the smallpox vaccine, Sir Isaac Newton and the steam locomotive. 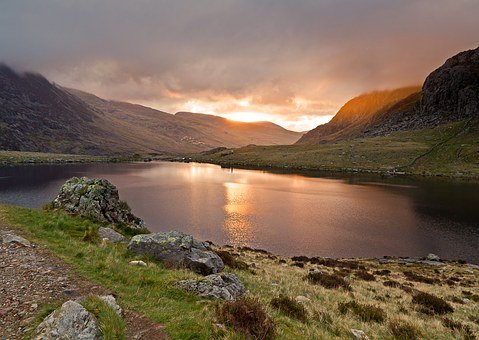 Wales is perhaps the most different country in our kingdom. Although English is still the main language, around 20% of the population still speak Welsh as the primary language and 75% can understand, speak or write Welsh.

Wales only has six cities: the capital city is Cardiff, then there is Bangor, St David’s, St Asaph, Swansea and Newport. Wales has beautiful landscapes, parks and castles, but the main industries are mining and manufacturing.

5 best things to have come out of Wales: the microphone, the breathalyser, Bill Frost (who first patented the aeroplane), the equals sign and radar. 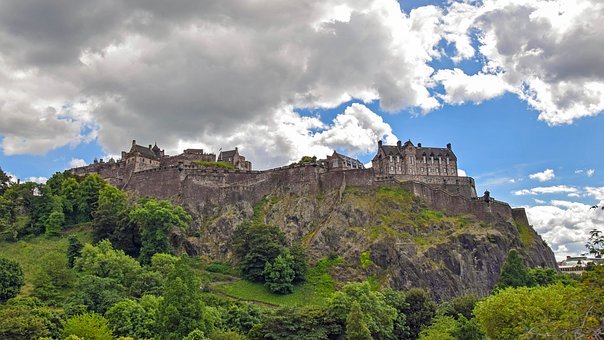 Scotland is the modern English for Scotia (in Latin) meaning land of the Scots. Scotland is to the north of England and counts for around one third of the land on our island.

Scotland has a small population of 5.5 million people and the capital city is Edinburgh. Other populated cities include Glasgow, Aberdeen and Dundee. This country is known for its beautiful landscapes, castles and lakes. There are many small Scottish islands, such as Skye, Mull and Lewis & Harris with beautiful views of the sea.

The main language is English, but Scotland also has a history of Scottish Gaelic and Scots language, but these are spoken by very few people. Some words still exist, for example “loch” in Gaelic is “lake” in English. I’m sure you have heard of Loch Ness!

5 best things to have come out of Scotland: the Loch Ness monster, the telephone, the bicycle, the invention of television and the discovery of penicillin. 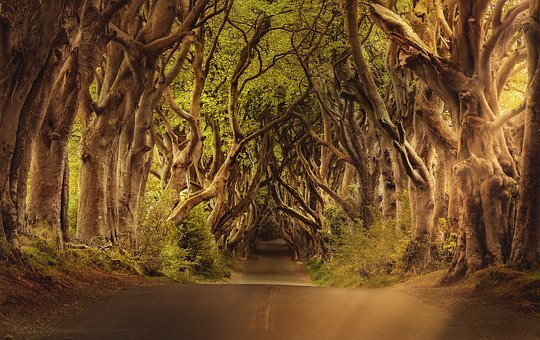 Northern Ireland has a long history of invasions given its location as an island on the west of England, Scotland and Wales. The capital city is Belfast, but Derry is another important city. The population in Northern Ireland is about 1.8 million, so it is the smallest country in our kingdom.

The main language in Northern Ireland is also English, but Irish Gaelic was the dominant language before the 17th century. The accent of the Northern Irish people is very different to England too.

There has been a long-standing rivalry between the two main religious groups in Northern Ireland- the Roman Catholics and the Protestants. Religion is also related to politics. Roman Catholics are often nationalists, who support the unification of Ireland (Northern Ireland and the Republic of Ireland). Protestants are often unionists, who support the United Kingdom instead. This rivalry became extremely intense in the early 1900’s and sadly led to many deaths and wars on the streets in both Ireland and England.

5 best things to have come out of Northern Ireland: milk chocolate, the modern tractor, streetcars, the electric tramway and the ejector seat in an aeroplane.

Great Britain is the word to represent England, Scotland and Wales together. It was formed in 1707 by the Acts of Union. This term is used in the Olympics and in other global sports.

The British Isles represents all of Ireland, England, Wales, Scotland, the Isle of Man, Shetland, Orkney and many smaller islands too.

Although we generally work together as one united kingdom, when it comes to sport (rugby and football) it is each country to its own! 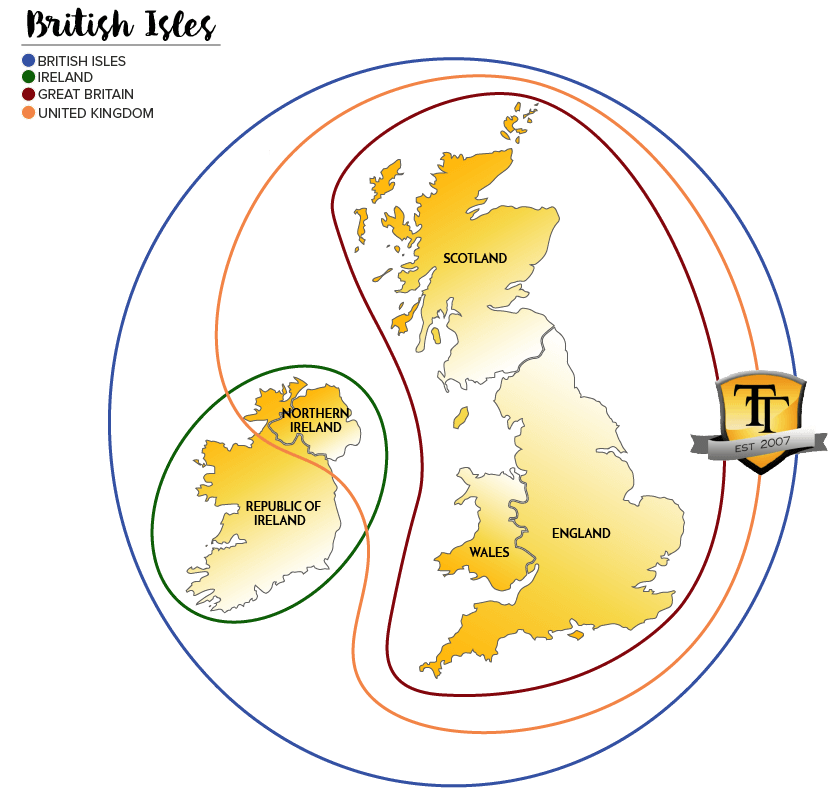 You need to listen very carefully to the question, so you respond with the right answer. To learn about this in more detail check out my video below with the transcript. Click to play and scroll through the transcript.

Where do you come from?

Now you can put this into practice with a short quiz!

Try practising this in our comments and get free feedback from our teachers. Try answering these questions: