One of the most popular requests from my students is to learn “the British accent”, so in this post I’ll give you some top tips on how to use British TV series to help you achieve this. But before we get started, it’s important to know that “the British accent” doesn’t actually exist. There is not one universal accent that everyone in the UK speaks, so first you need to decide exactly which British accent you want to learn. Each country (England, Northern Ireland, Scotland and Wales) has their own accent and each region within each of these countries also has their own accent. To hear examples of all these accents, head over to the mini-lesson in our blog Does English Come From England? 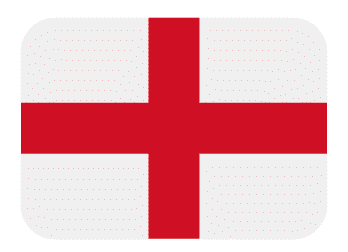 The Crown is a TV series that focuses on the life of Queen Elizabeth II of the United Kingdom of Great Britain and Northern Ireland. Based on real-life events in the United Kingdom, most of the actors speak with clear Received Pronunciation, so this can be a great TV series for beginners. (available on Netflix)

Miranda is a sitcom written and played by Miranda Hart. The character owns a small shop with her friend Tilly. She is a socially awkward and clumsy person that many can relate to and the programme follows her life. With high-level vocabulary and quick speech, we recommend this for intermediate or more advanced learners. (available on Netflix and Amazon Prime)

Downton Abbey is one of the most popular drama series in the UK. Set in a beautiful castle, the series is about the life of a wealthy family and how they manage their estate through the world wars and many other historical events. Although the family speak with RP, the maids and workers in the house often use various northern accents. This is a great TV series for elementary and pre-intermediate students. (available on Amazon Prime)

This thrilling series follows a kidnapping. Sarah Lancashire plays the character Catherine Cawood, who is a police sergeant leading an investigation into this kidnapping. Things start to become personal when Catherine’s own family and history get tied up in the investigation and kidnapping soon becomes murder. The Yorkshire accent can be very difficult to understand, so we recommend this for more advanced learners. (available on Netflix and Amazon Prime)

Based on the story of the real-life Birmingham gang, the Peaky Blinders, this has become one of the most popular TV series in the UK in recent years. This series has a bit of everything from love, weddings and newborn babies to crime, war and corruption. Although the main characters use a Brummie accent, you can also hear Irish, Cockney and Scottish. This is definitely recommended for advanced learners. (available on Netflix and Amazon Prime)

Only Fools and Horses

A slightly older sitcom is Only Fools and Horses where all characters have a London “cockney” accent. Being a long-standing series, there are many episodes available. Cockney can be difficult for native speakers, but English learners often find it a bit easier to understand, so even pre-intermediate learners may enjoy listening to this accent. (available on Netflix and Amazon Prime) 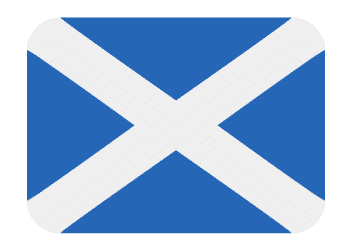 Still Game is a comedy TV series that follows around two Glaswegian pensioners. Jack Jarvis and Victor McDade. They get into all sorts of trouble trying to adapt to the modern world with technology and a more politically correct culture. (available on Netflix and Amazon Prime)

Also in a Glaswegian accent, this crime series follows investigations led by a Scottish DCI. This is a long-running TV programme that originally started in 1983 and continued right through to 2010 with various DCIs taking centre-stage as the series evolved. 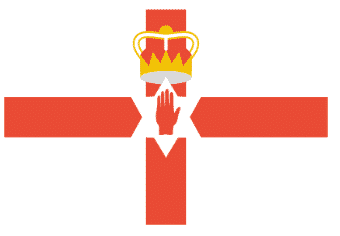 This series is all about a group of school girls in Northern Ireland and follows their life as teenagers during the turbulent 1990’s. The Northern Irish accent can be very difficult to understand because of the changes in vowels and the speed when talking. (available on Netflix)

This Irish comedy is set in Cork, so the accent is slightly different to that of Northern Ireland, but there are some similarities in the vowel sounds and rhythm of speaking. In this sitcom, there are two teenage boys who get into all sorts of trouble in their everyday lives. (available on Netflix and Amazon Prime) 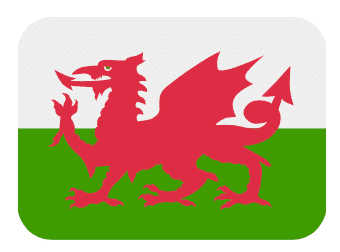 Gavin and Stacey first aired in 2007, starring Ruth Jones and James Cordon. It follows the life of a couple (Stacey from Wales and Gavin from Essex). With many Welsh references and the majority of the characters speaking with a Welsh accent, this is the best TV series to learn this accent. It stopped airing in 2010, but has since had many specials. (available on Netflix and Amazon Prime)

Josh is a sitcom of a group of three people flat-sharing in London. The main character, Josh, has a subtle Welsh accent so you can listen out for that when watching. The remaining two flatmates have a cockney accent and received pronunciation, so you’ll hear quite a mixture of accents in this series. (available on Netflix and Amazon Prime)

Never use subtitles in your own language 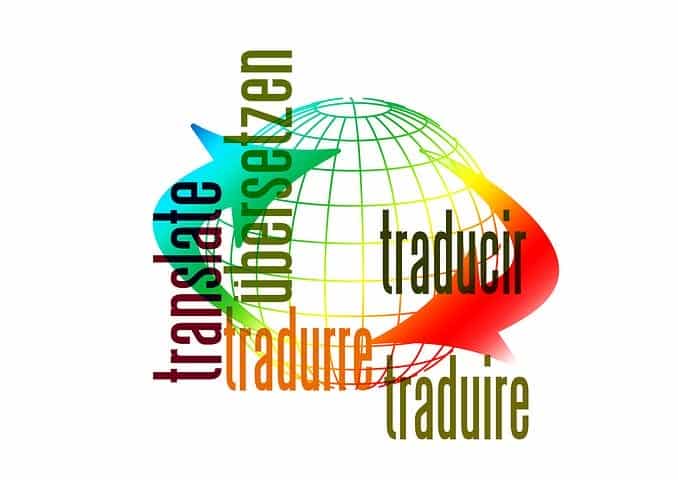 Learners fall into this trap all the time, but we do not recommend listening to something in English whilst using your native language subtitles (even for elementary learners). Not only do you tend to focus on your own language more because it’s easier, but you are working yourself twice as hard by trying to be bilingual and working in two different languages at the same time.

Most tools and streaming services offer subtitles now,  but make sure if you’re watching in English, the subtitles are in English too!

Watching a TV series is supposed to be a fun activity that relaxes and entertains us. But doing this in a foreign language can take the fun out of the TV series, especially if you’re using your precious free time. Therefore, we recommended that you don’t watch an entire episode in English. If you’re tired, not focused and think of this as “homework” or “a chore”, then you’re not very likely to improve anything. You should watch the first 10 minutes only in English.

If you’re a more advanced speaker in English, you could stretch this to 15 or 20 minutes instead and if you’re almost native level, then you can eventually try an entire episode. This way, you balance your English learning and listening with enjoying your free time.

Watch small parts at a time 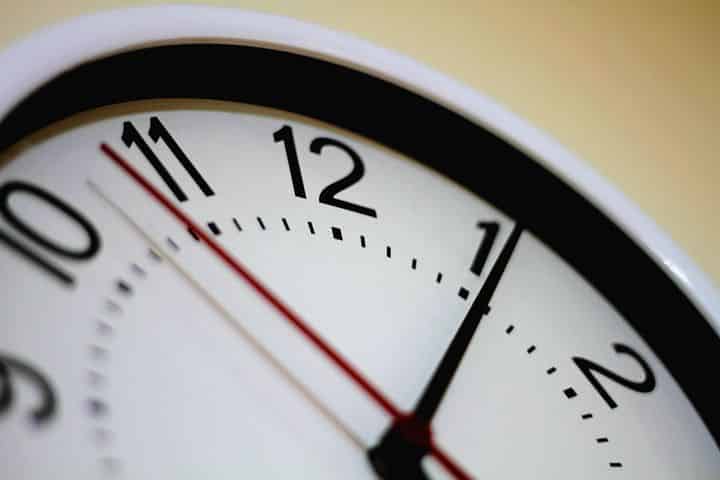 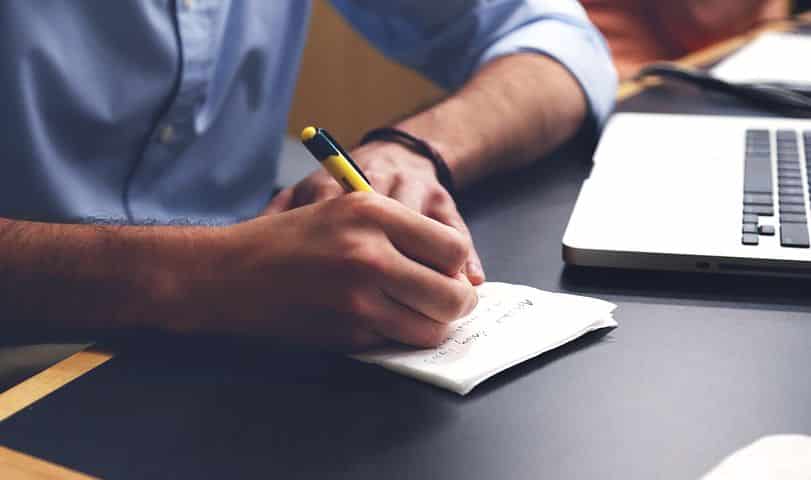 When I ask learners if they have understood a series, they will most likely say “yes, of course”, but when I ask specific questions, they appear to be lost for words. Watching and understanding the actions shown on camera is easy to do in any language, but actually understanding the language the actors are using is a whole other thing.

Although it’s not always possible to do with limited time, we recommend summarising (in English) the part of an episode that you have watched in English. You could say this out loud to yourself, discuss this with your English teacher if you have private classes with us, or write it down. This really tests your understanding of what you watched and turns this into a listening activity where you actually improve your skills rather than waste your time.

If you want to focus on replicating the pronunciation in these TV series, don’t expect it to be easy! The best method we have found is focusing on individual sentences.

Turn on your subtitles in English and choose one sentence to focus on. Listen to the actor say this sentence then pause the screen and repeat. Do this again and again until you have drilled the pronunciation.

If you have a native speaker to practise with, you can get instant feedback, but if not, try using a recording device instead. Record yourself saying this sentence. Play the original sentence from the TV series at the same time as your recording and you’ll be able to hear any differences. Focus on those differences and try to correct them. 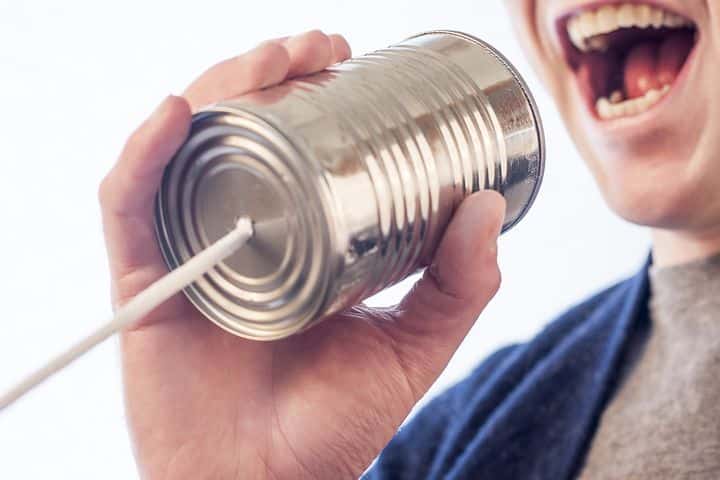 Do you have any recommended series that you have watched with British accents and they helped you improve? Write your suggestions in the comments below.