The television (TV) is an extremely popular form of entertainment in the UK and we have a long history with the TV, having been invented by a Brit, John Logie Baird. Around 95% of British households own at least one TV with the remaining households using other video services.

The average Brit spends a whopping 4 hours 54 minutes watching video content, around 163 minutes of this time is watching TV with the remaining time made up on YouTube, streaming, DVDs and games consoles. This is a huge portion of the day, although this average time is decreasing year on year.

In the United Kingdom, there are almost 500 TV channels and you can access certain channels depending on the service that you choose. There are three different types of services: terrestrial, satellite and cable.

Cable television is received through underground cables connected to a household. The biggest cable television company is Virgin Media, which is a paid service. You can easily bundle your television services together with your phone line and broadband too.

If you’re living in the UK, you certainly need to research the channels offered by each service and the bundle prices to choose what you want to watch. Of course, there are many streaming services available too, such as Apple TV, Britbox and Netflix, but these are subscription services at an additional cost to your TV channels. 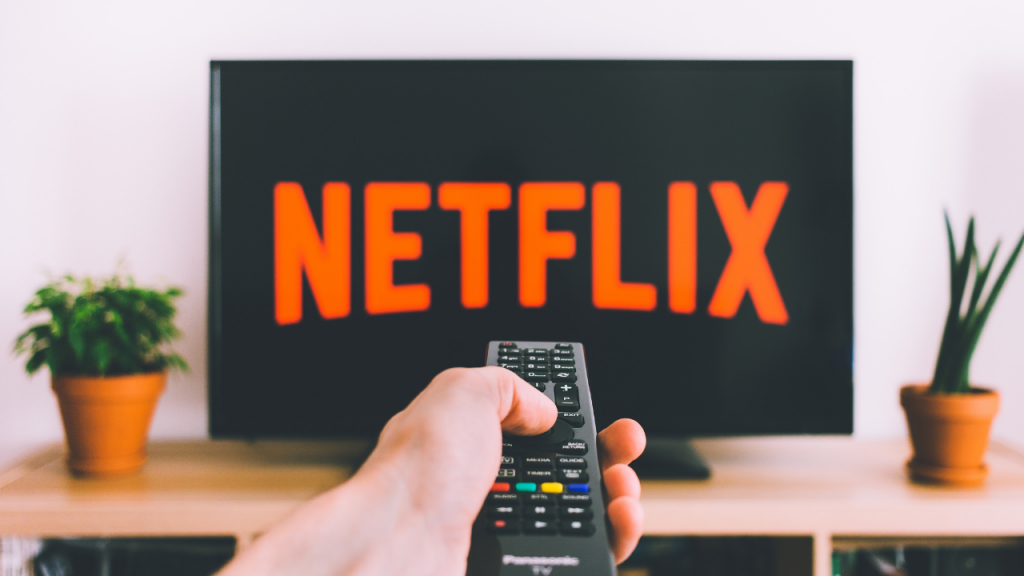 In 2016, the BBC introduced a TV licence. To watch any live channels in the UK or catch-up TV on BBC iplayer, you have to pay either a monthly or annual fee. If you get caught watching these channels without a licence, there is a heavy fine to pay. Even if you use Freeview and don’t pay to watch TV channels, you still need to pay the TV licence if you want to watch anything live. This isn’t just on the TV, but on your laptop, your phone, your tablet. If you watch any content that is live on any channel or catch-up TV on BBC iplayer, you need a TV licence. So sadly, it’s not just as simple as buying a TV, turning it on, sitting back and relaxing. 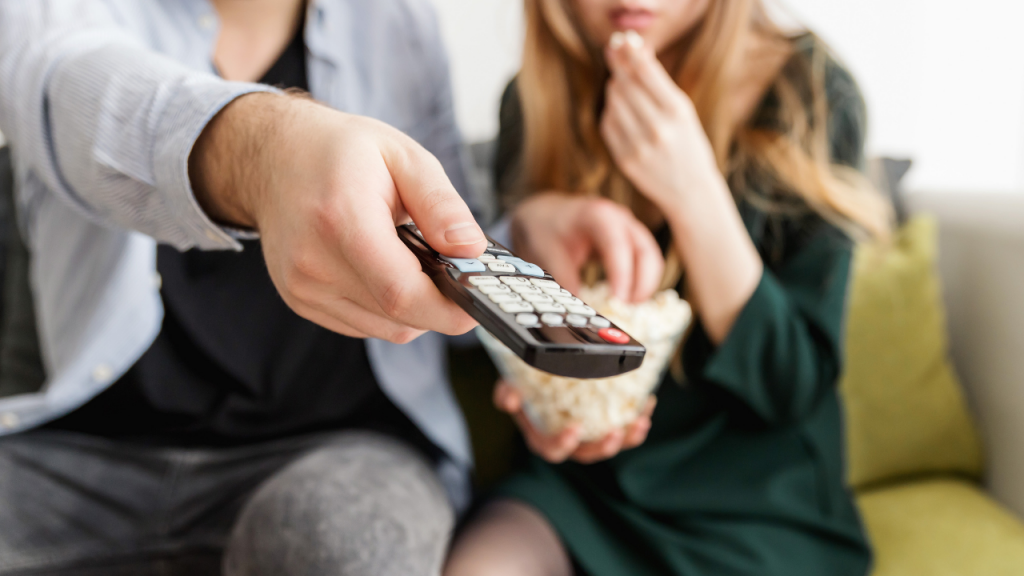 The most popular channel in the UK is BBCOne, with the average Brit watching around 39 minutes of content per day on this channel. The BBC has no advertising and is the primary public service broadcaster in the UK. Their main rival is ITV. ITV1 is shown on channel 3, but this service does have advertising in between programmes. 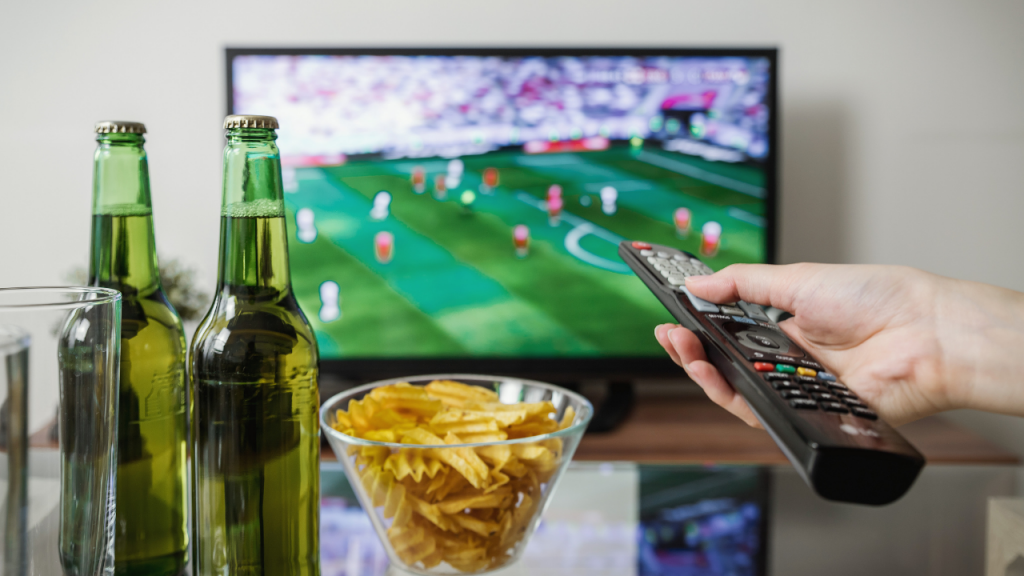 The most watched TV event of all time in the UK, with 32.3 million viewers, was on 30th July 1966 when England beat West Germany to win the 1966 FIFA World Cup Final. The second most popular event was the funeral of Diana, Princess of Wales on 6th September 1997, with an audience of 32.1 million. The other most-watched events are the Royal Family Documentary in 1969, the wedding of Charles, Prince of Wales and Lady Diana Spencer and the 2012 summer olympics opening and closing ceremonies.

TV is a heavily regulated means of entertainment in the UK. The primary regulator is called OfCom, which acts under the government’s department for Digital, Culture, Media and Sport. If something is deemed offensive or harmful on TV, OfCom are the people to deal with this. They regulate mergers and deals between communications companies. Another regulator is the Advertising Standards Authority (ASA), who focus more on regulating advertising. 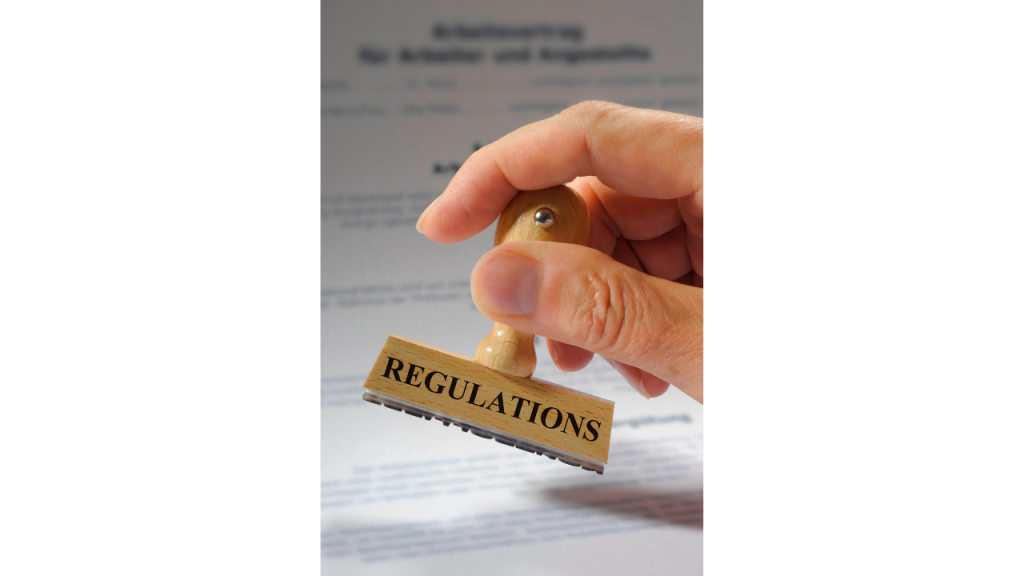 As you can see, the television industry is complex in the UK and rules, laws and companies are constantly changing. If you do move to the UK and want to watch TV, I definitely recommend doing some research beforehand so you understand how everything works. 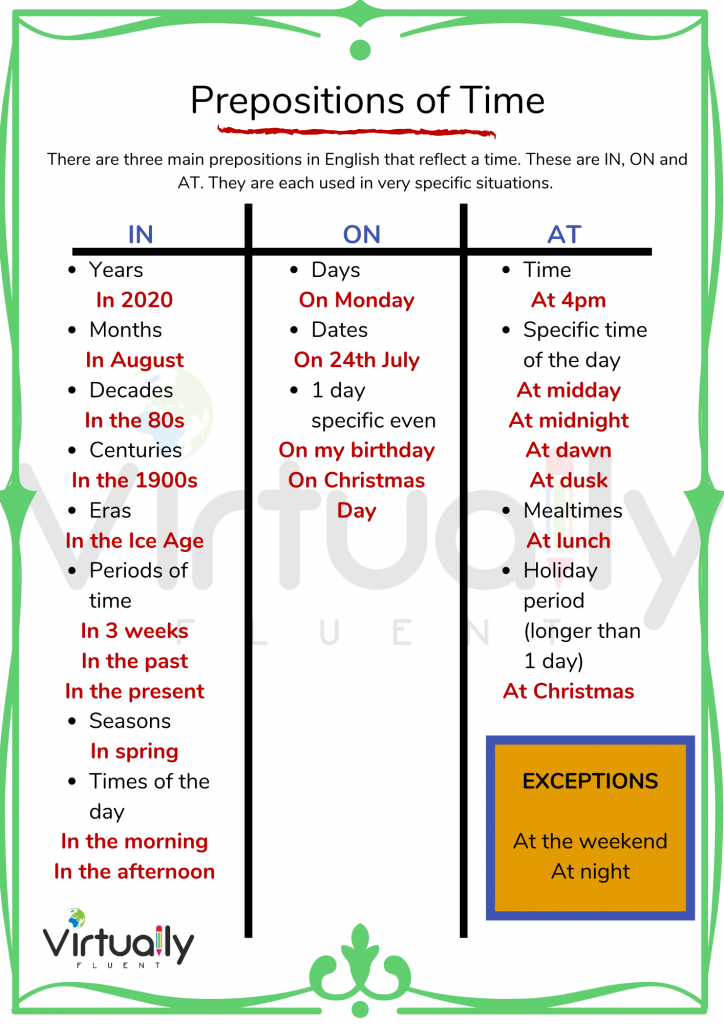