One of the first things that comes to mind when you say “British” is the Queen and the British Royal Family. The royals date back hundreds of years and represent the true British essence.

The British monarchy is constitutional, meaning the sovereign (the king or queen) is head of state, but the elected parliament runs the day-to-day affairs of the country and passes legislation. Hundreds of years ago, the sovereign would play a more significant role in political decisions but this is left to our government under our constitutional monarchy and the sovereign is now renowned for their political neutrality (the sovereign cannot vote in public elections). This means the sovereign acts more as an image for the country, representing the British nationality around the world. 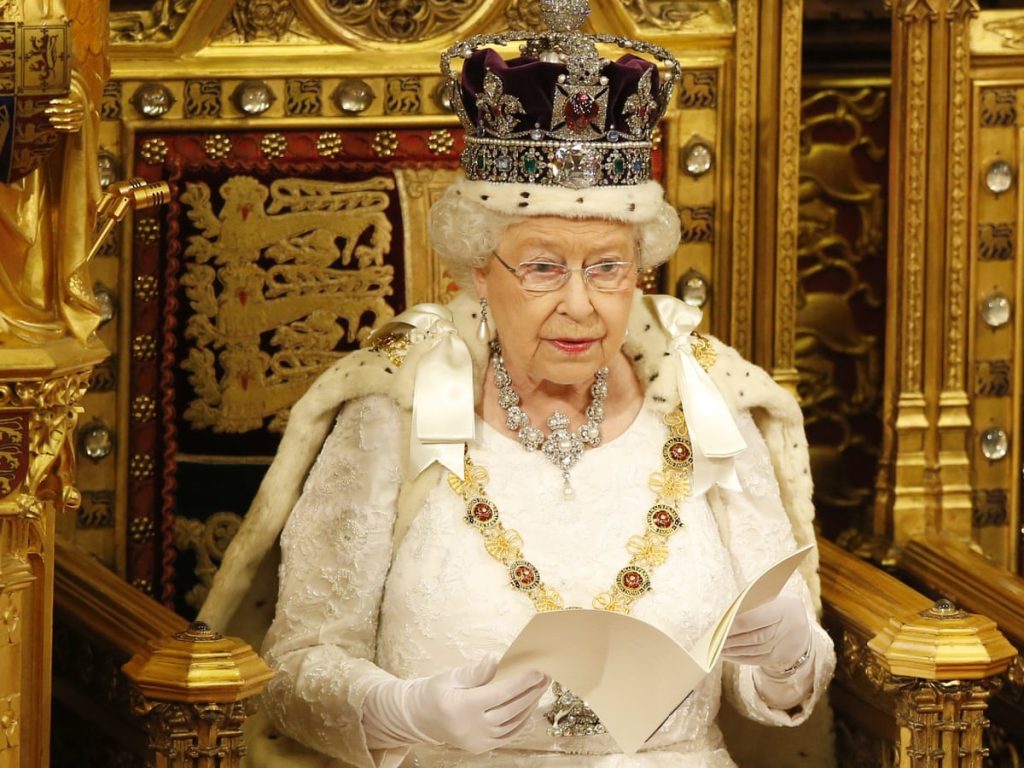 Our head of state plays an important role in the ceremonial matters of government. They open parliament annually with the state opening ceremony and the Queen’s Speech, grant royal assent to new legislation, appoint and dissolve governments according to public elections and, through the Privy Council, approve orders and proclamations. The head of state meets weekly with the British prime minister to remain up-to-date with governmental decisions.

The British monarchy is also closely connected to religion given that the head of state takes on the role as Supreme Governor of the Church of England. Again, the role is mostly symbolic but high-level appointments in the church are made by the sovereign, on the advice of the prime minister and church leaders. Religion has always been closely connected to the royal family in a rather controversial way. Religion in the UK has always been split into protestants and catholics. King Henry VIII declared war on the Catholic church, seizing all their assets in the 1530’s, promoting the protestant Church of England and declaring himself the head of said church. Ever since, the role of head of this church in the UK has been laid with the sovereign. 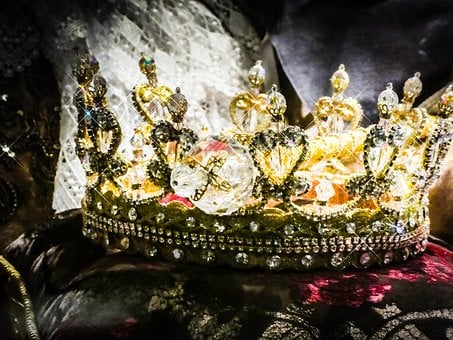 Our current Head of State is Queen Elizabeth II, who came to the throne at the young age of 25 in 1952, following the death of her father, King George VI. Not only is she Sovereign of the UK but also of another 14 Commonwealth realms and she is Head of the Commonwealth of Nations, comprising 54 member states. This year, 2022, she is set to celebrate her Platinum Jubilee.

Queen Elizabeth II married Prince Phillip, who recently passed away, in 1947. Together, they have four children – Charles, Prince of Wales, Anne, Princess Royal, Andrew, Duke of York and Edward, Earl of Wessex. Being the oldest, Prince Charles and his family stand as current heirs to the throne. Originally, the oldest male heir would take the throne but this was changed in 2015, stating that the oldest sibling, no matter the sex, could take the throne. 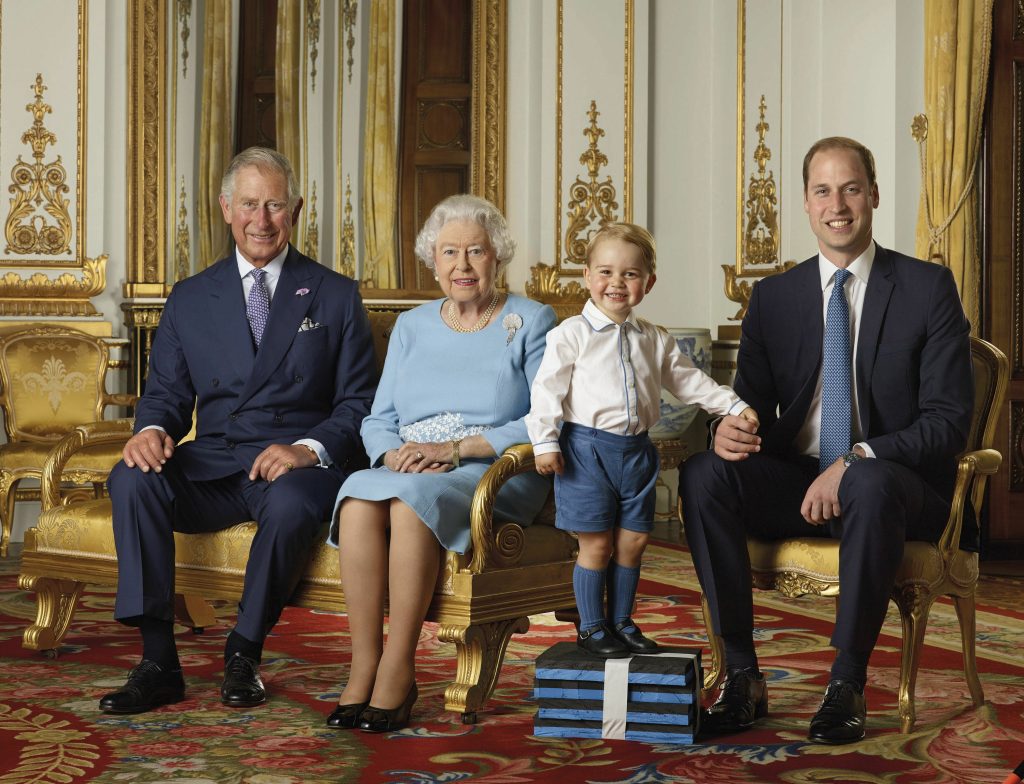 Prince Charles first married Princess Diana, who sadly passed away due to a car accident in Paris in 1997. Together they had two sons – William, Duke of Cambridge and Harry, Duke of Sussex. Both his sons have married and had children and, as the oldest, the immediate line of succession lies with Prince William and his three children, Prince George, Princess Charlotte and Prince Louis. Charles remarried in 2005 to Camilla, Duchess of Cornwall, who will become Queen Consort, when Charles comes to the throne.

The official residence of the Head of State is Buckingham Palace, located in London. However, there are numerous other royal residences in the UK. The Queen currently resides more often than not in Windsor Castle in Berkshire and regularly visits Sandringham, in Norfolk, and Balmoral Castle in Aberdeenshire.