Last week, one of the greatest and oldest British sporting events started its two week journey. Of course, I’m talking about Wimbledon.

Wimbledon is an upmarket district in the outskirts of London but it’s most famously known for its international tennis competition, The Wimbledon Championships. The highest-ranking tennis players from around the world descend on Wimbledon at the beginning of July each year to compete on grass courts for the all-important trophy. Wimbledon is often seen as the most prestigious tennis tournament with celebrities and the Royal Family alike being found in the crowd. For the players, it’s also a “one to win” being one of the four competitions in the tennis Grand Slam. Similar to most tennis competitions, Wimbledon has men’s and women’s singles and doubles as well as mixed doubles. More recently junior championships as well as wheelchair competition have been introduced.

Wimbledon dates back to the 1870’s. The very first championship took place in 1877 at the All England Croquet and Lawn Tennis Club in Wimbledon. At the time, it was a male-only sport but it expanded to include women’s matches in the 1880’s. The championship started to gain traction and the audience for the matches soon reached thousands. In 1922, the event moved to a different (and slightly larger) location within Wimbledon and by 1937 the event was televised by the BBC. 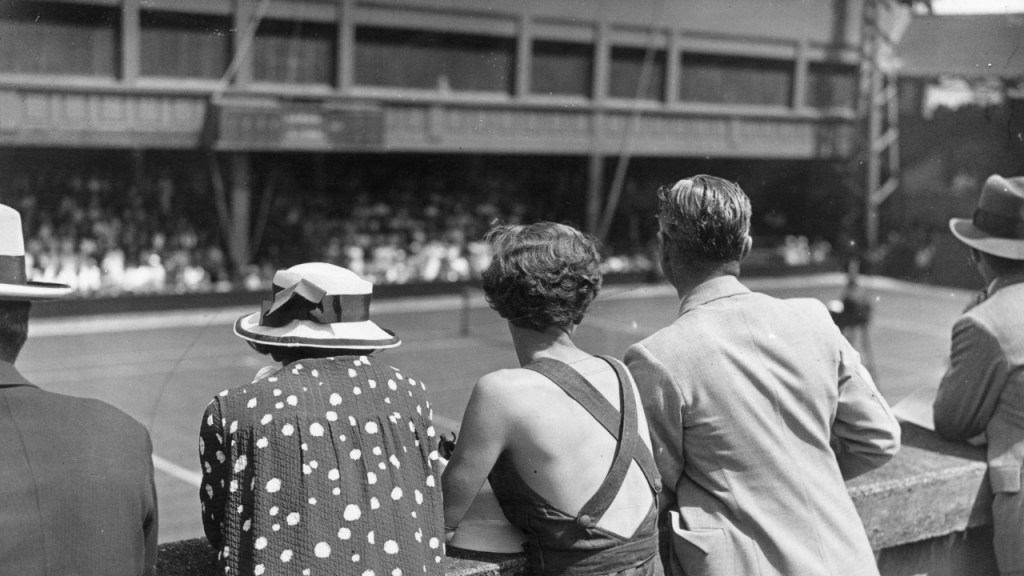 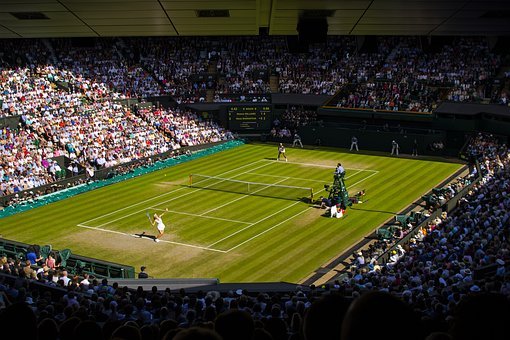 Ever since, the event has grown in popularity around the world and it’s one of the most prestigious, not only for the players but also for the attendees. Ticketing is via a public ballot so the audience is selected at random. As you can probably imagine, ticketing is always oversubscribed so you have to be very lucky to get a seat! Having said that, you can also queue up outside the courts on the day of a match with some seats allocated this way but fans tend to queue up and camp overnight just to get a seat.

Although the nationalities of the tennis players vary, Wimbledon is often seen as a showcase for British tennis players. The most famous current tennis player is Andy Murray, who won Wimbledon in 2016. However, the most well-known tennis player of all time is Fred Perry, the only Brit so far to have won all four Grand Slam titles. And there are plenty of world-class British female tennis players too – Angela Mortimer, Ann Haydon-Jones and Virginia Wade and Dorothy Round Little. 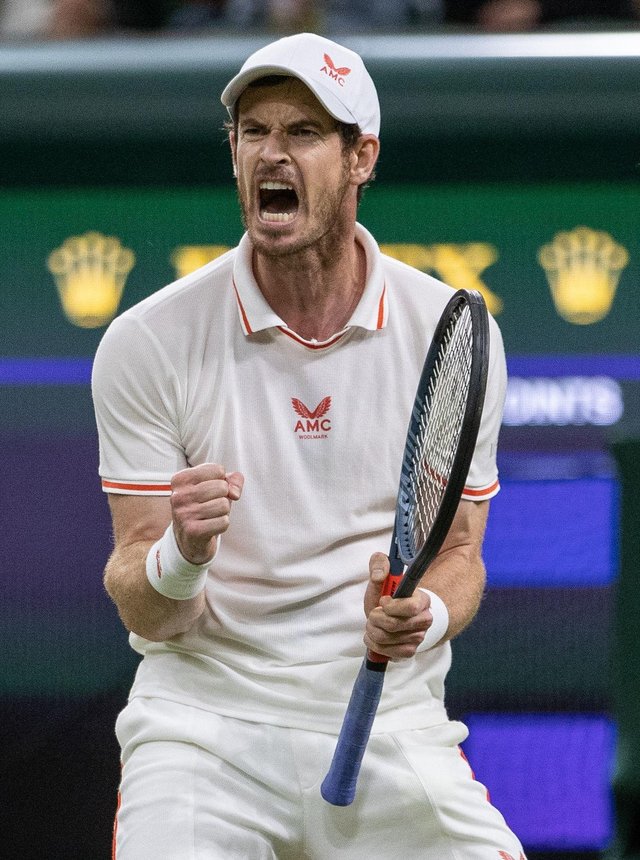 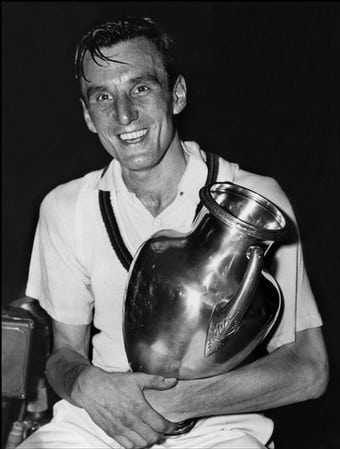 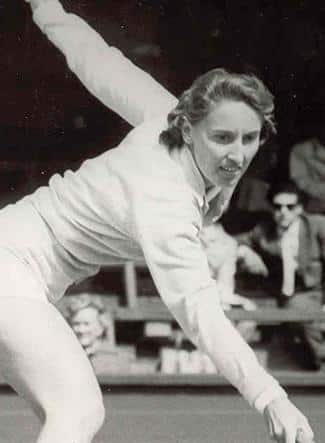 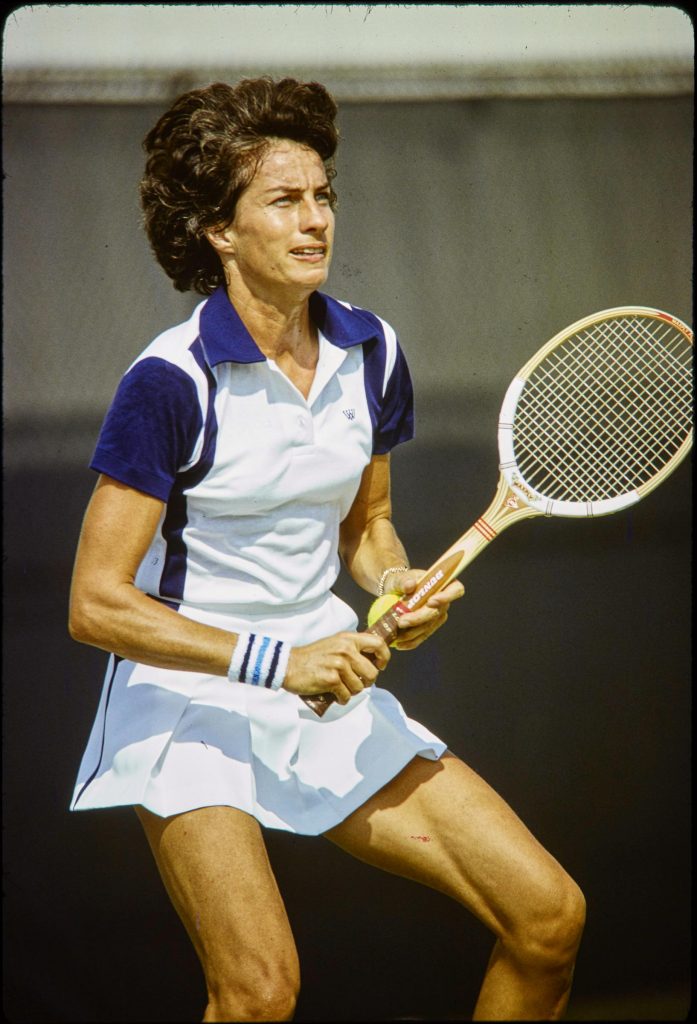 When asking Brits about the most “British” sporting events, Wimbledon will often be the first answer. Everything about the event is stereotypically British – The Pimm’s, the strawberries and cream, the picnics on the freshly-pressed lawns and Henman Hill (or is Murray Mound), the pristine white sportswear that the players must wear, the Royal visitors, the unpredictable weather, everything about the event is British! 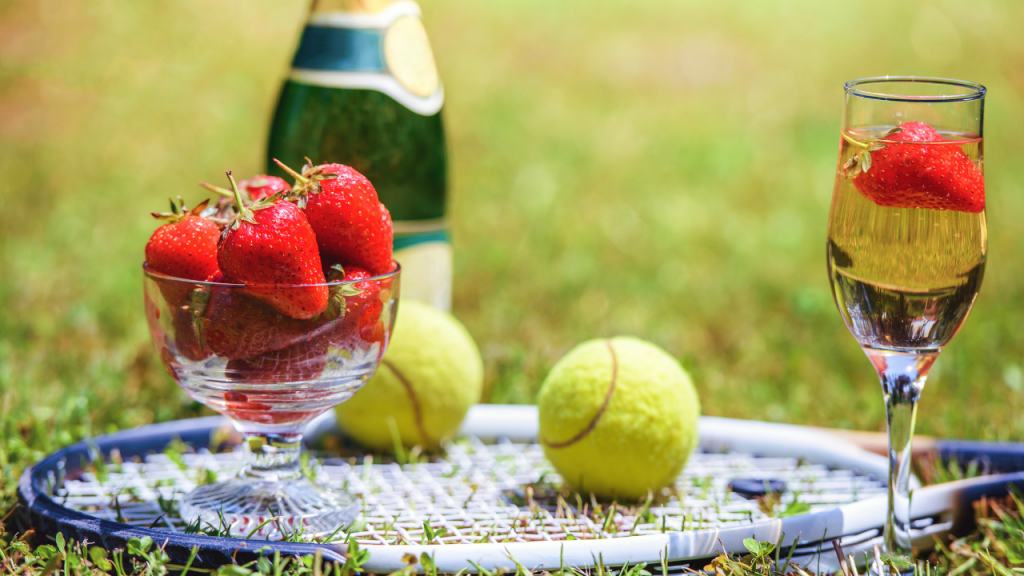