Following the devastating passing of HM Elizabeth II on 8th September 2022, her son and former heir to the throne has finally met his destiny.

King Charles III, as he will formally be known, is the oldest son of Elizabeth II, therefore succeeding the crown upon her death. The King has spent most of his life preparing for this role as monarch of the United Kingdom and Commonwealth Realms. As many have said in recent days, he’s had a “rather long apprenticeship”.

Charles was born on 14th November 1948 as the oldest son to Princess Elizabeth and Phillip. At the time, his grandfather, George VI, was reigning but it wasn’t long until his mother became Queen in 1952 when he was just 3 years old.

He started his education under a governess but eventually enrolled in a private school in London. By the time he reached secondary school, he followed in his father’s footsteps as a full boarder at Gordonstoun, in Scotland. He left school with A-levels in history and French and went on to study archaeology and anthropology at Trinity College, Cambridge University. Charles spent his second year of university in Aberystwyth studying Welsh and history, and it was around this time he received the investiture as Prince of Wales. Following his education, Charles joined the RAF and Royal Navy doing various tours and training programmes.

Charles’ relationships and failed marriage have been well documented by global media. He met his first wife, Lady Diana Spencer, in 1977 and they married in a hugely public service at St Paul’s Cathedral in 1981. They chose Kensington Palace in London as their royal residence and it was here both sons, Prince William and Prince Henry, were born. After just 5 short years of marriage, their differences became very visible and their marriage broke down in a very public way. It is suggested that both parties had affairs and they both participated in bruising live interviews. Their legal separation was announced in 1992 and their divorce was finalised in 1996. Just one year later, Diana sadly died in a car crash in Paris.

During the late 1990’s, Charles brought up his two children and resumed his relationship with Camilla Parker Bowles. They got engaged in 2005 and married in a civil service in Windsor that same year. They have been married ever since.

Over the past 73 years, Charles has carried out numerous royal engagements and towards the end of the late Queen’s reign, took on an increasingly important role. He has travelled to numerous countries and cities, represents many charities and organisations and in May of 2023 is set to be officially crowned as our new King. 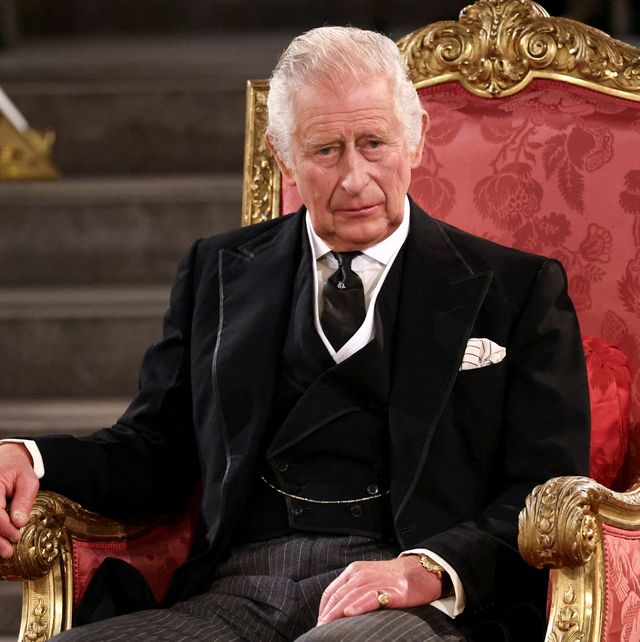