The Brits are almost always talking about the weather! If it’s not a conversation starter it’s often a complaint – “Gosh it’s windy”, “Blimey it is cold today”, “I don’t remember it ever being this hot before” – although the latter is said less!

The UK has temperate weather being cooler and wet in winter and warmer and often dry in summer. There are four distinct seasons, spring, summer, autumn and winter.

Spring (March, April and May) brings with it regrowth, blossom, early morning mist and the daylight lasts longer as the days become warmer. 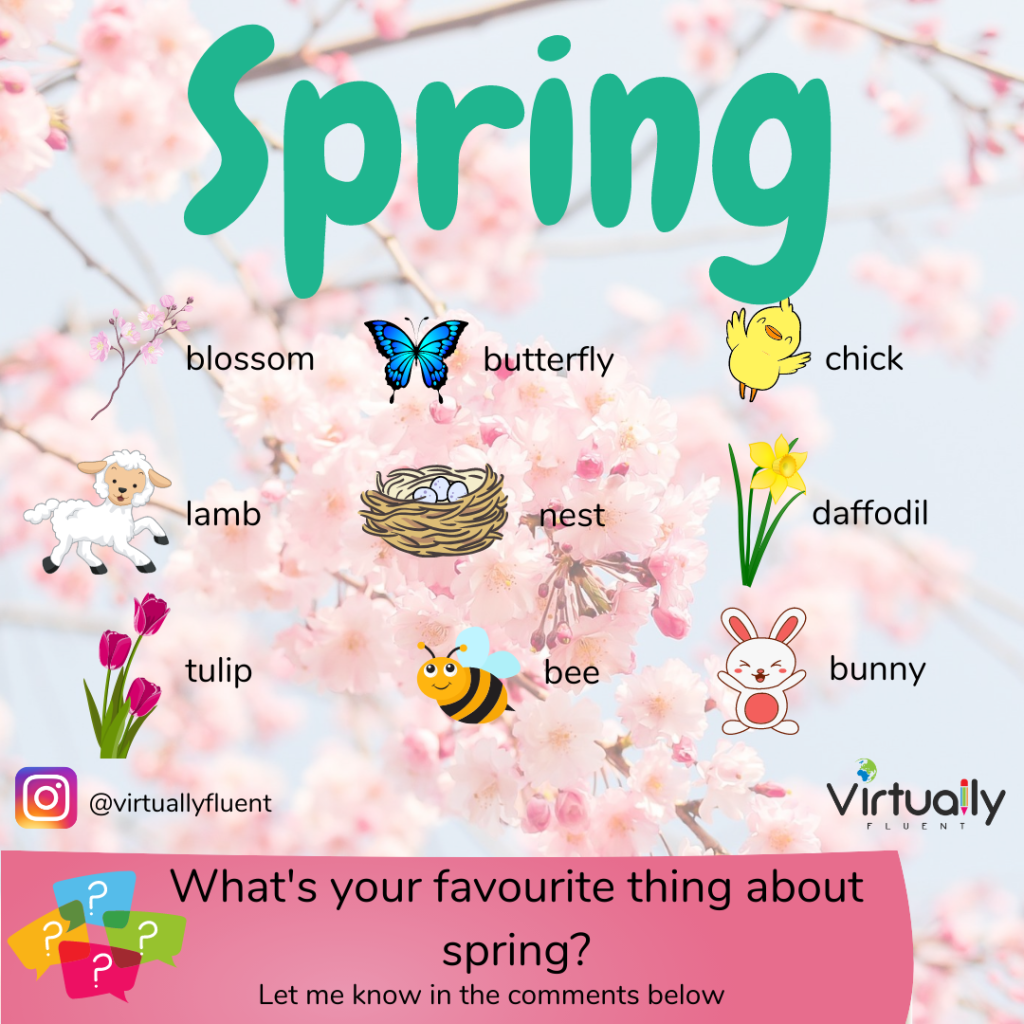 Summer (June, July and August) tends to be less predictable with sporadic rain falls making it difficult to predict each day. When the sun does come out so do the hose pipes, sprinklers and BBQs. 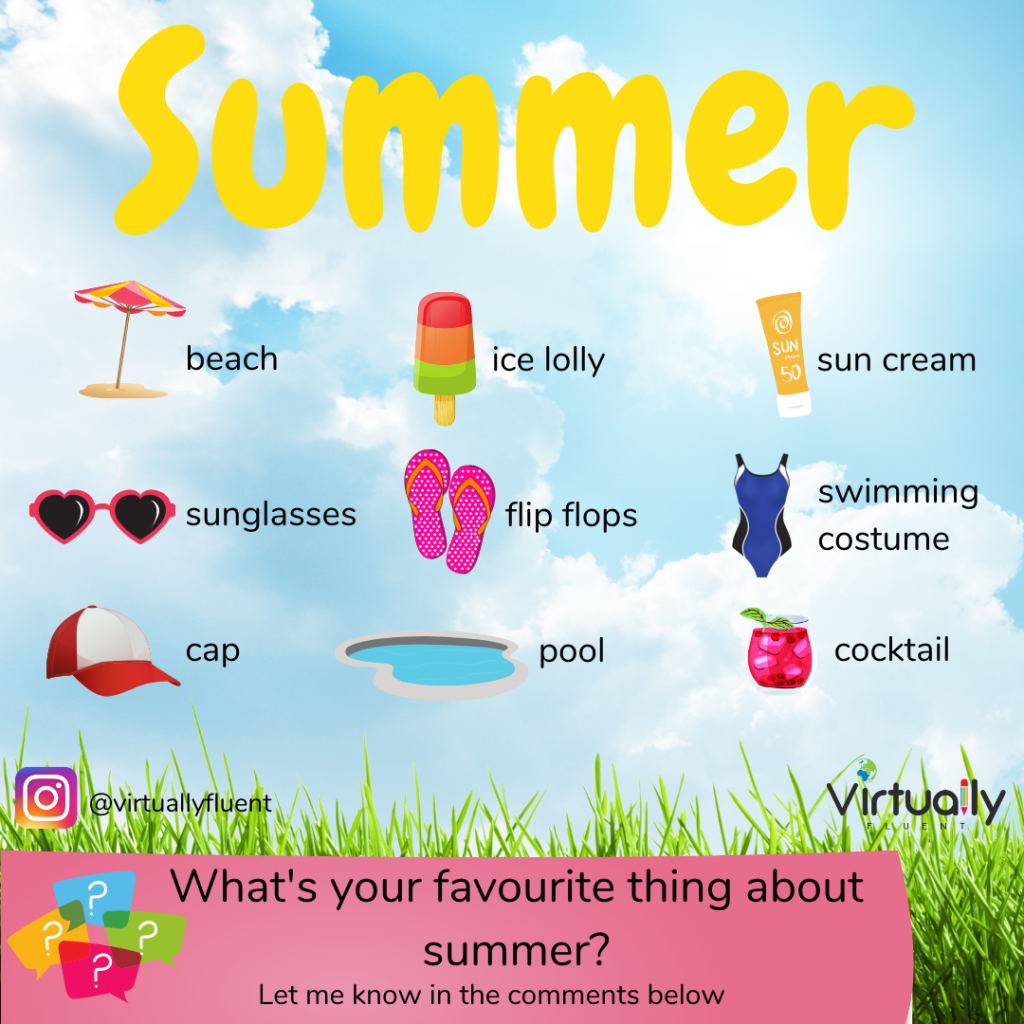 Autumn (September, October and November) sees the transition of the lush green trees turn to golden, red and yellow falling to create a sea of leaves on the ground. Small animals such as hedgehogs start to hibernate for the winter and heating gets switched on. 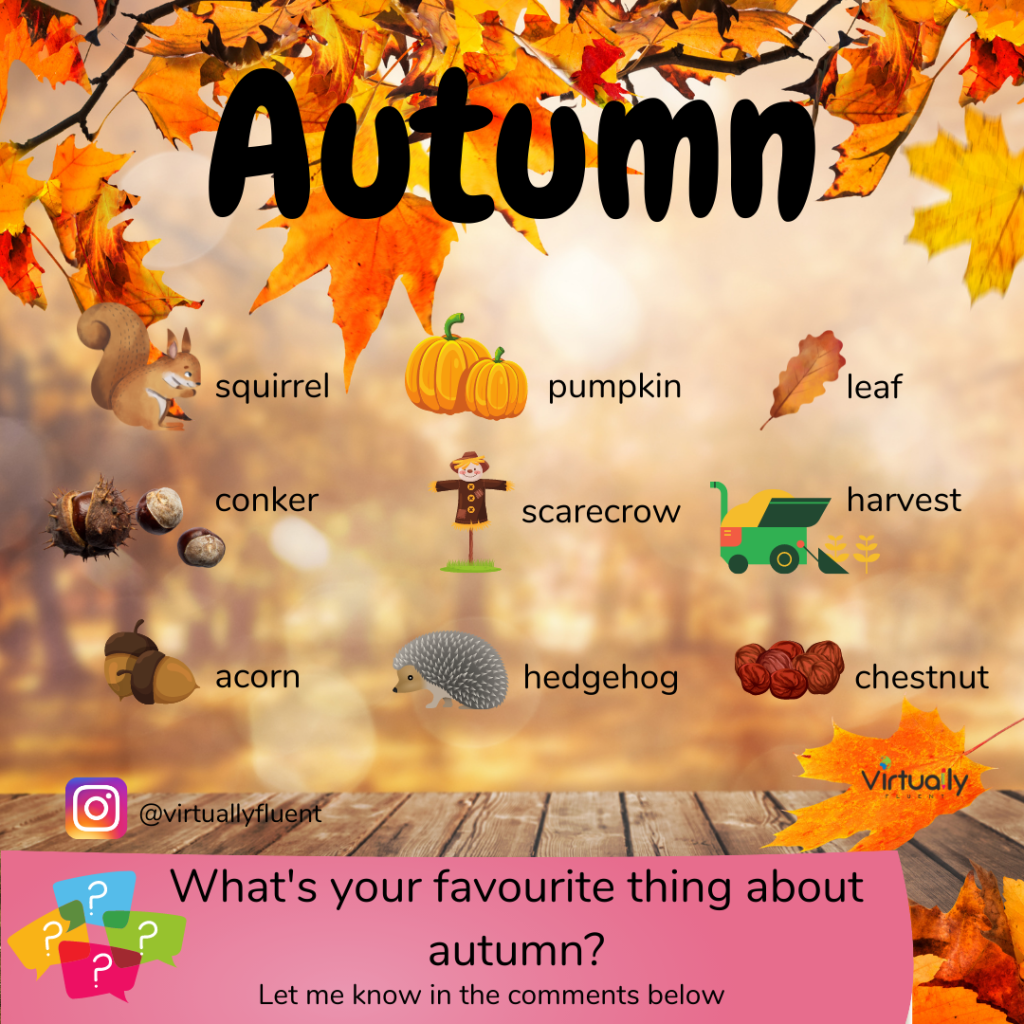 Winter (December, January and February) is the coldest time of year. Often, there is ice on the roads and pathways and occasionally snow falls, coating the countryside but sometimes causing transport disruption. The north of Britain, especially Scotland, is usually hit hardest by these elements but on a positive note, provides winter activities such as skiing. 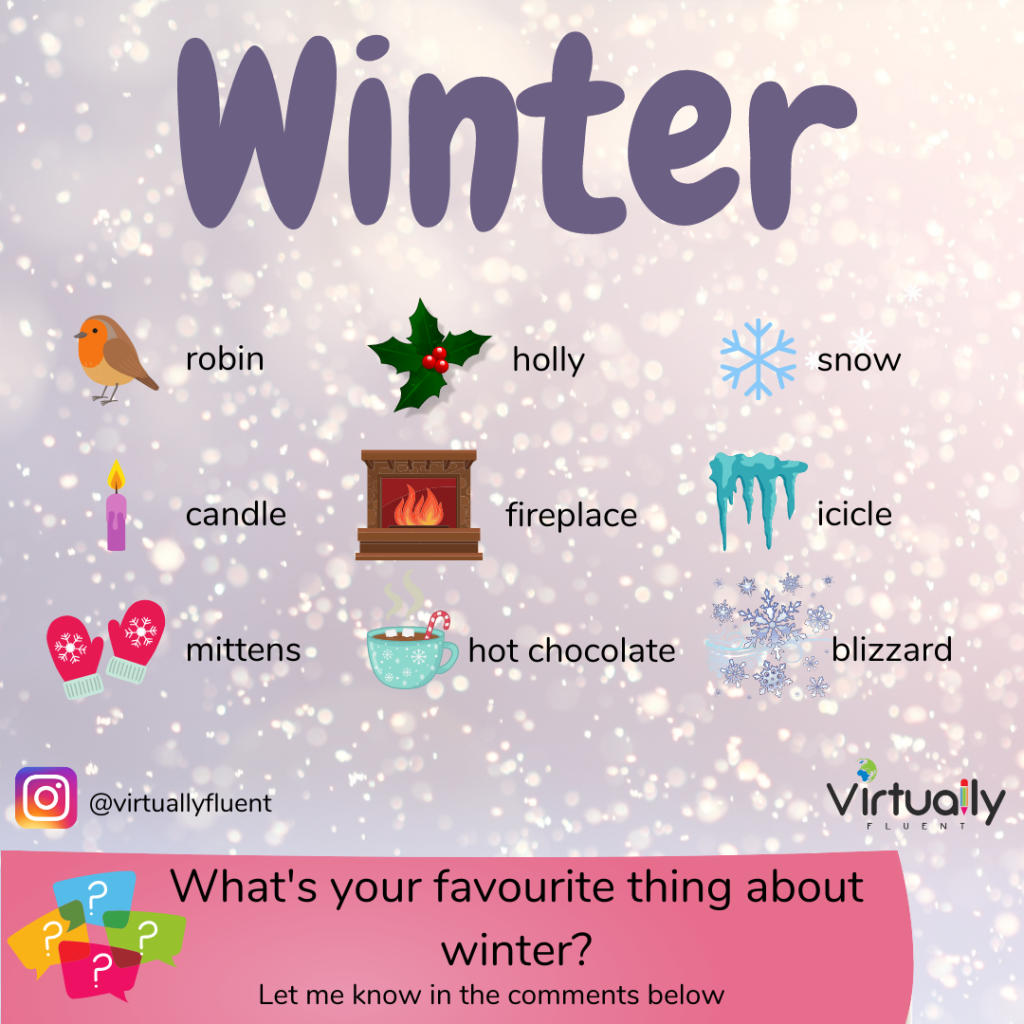 These four seasons can often overlap and be very unpredictable. There may be some beautifully warm days in February and rather cold and wet times in the summer, which makes weather a huge topic of conversation but it doesn’t “rain everyday” as many people suggest.

Britain brings with it hot, cold, wet and wild weather, longer days and shorter daylight hours but it will always give us something to talk about!