The classic British family, the nuclear family, used to be a mother, father and children with extended family living in separate accommodation but close by. However, as divorce, remarriage, cohabitation of same-sex couples and single parenting have become more popular, the nuclear family structure is less of a social expectation, in fact, it may be rarely found in the UK. There are so many societal changes that have influenced the structure of the British family, namely the economy, access to IVF, increased pension age and gender roles in society.

In terms of housing, many families, including extended family members, used to live together under one roof or just around the corner. Nowadays, extended family members – grandparents, uncles, aunts and cousins – move away from their hometown often due to work commitments, which can scatter a family around the country or even the world. This increased distance means families see less of each other nowadays than the past but often reunite for traditional family events, such as Christmas, weddings and christenings. Individuals may travel thousands of miles to attend family functions or holidays together. 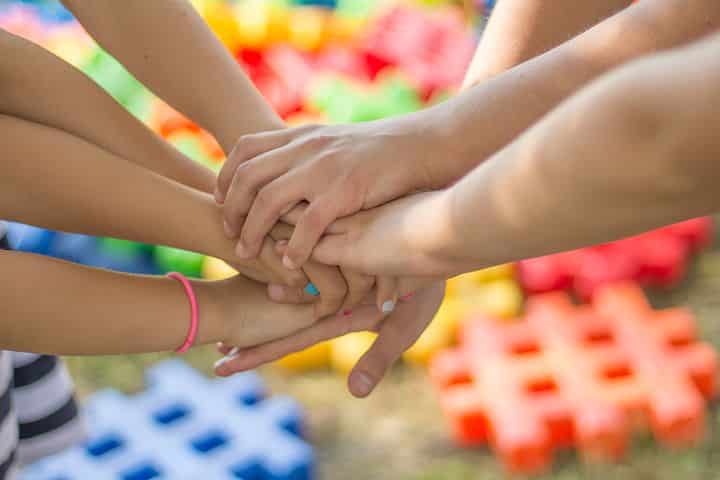 Nowadays, with finances being stretched, adult children stay in the family home for much longer to help secure a better economic future, although children are still encouraged to become self-reliant and independent. Although young British adults are staying at home longer, they still leave home at a relatively young age in comparison to other European countries. The average age Brits leave home is around 24 years old, which tends to coincide with the age of leaving university.

Family life events, such as marriage, children and retirement, are also trending to be at a slightly later age than previous decades. The average age of a woman having their first child is now 29. As a result, IVF (in vitro fertilisation) has become much more common in the country. The state pension has also increased and is now given at 67 for men and 65 for women but individuals often remain working for years after this.

Gender roles have changed the family structure immensely. Like many countries around the world, the man/father figure would typically “bring home the bacon” whilst the woman/mother figure would stay at home and look after the children. With the move towards equal rights, there are many more opportunities for women to enter and remain in the workforce now but traditional views of family still prevail and women still earn less, on average, than men around the UK and remain as the primary child carers.

No matter what the change in terms of the structure, the “family” still plays a fundamental part to individuals throughout their lives here. Relationships and the support between family members is still considered to be the main form of the value of family membership. 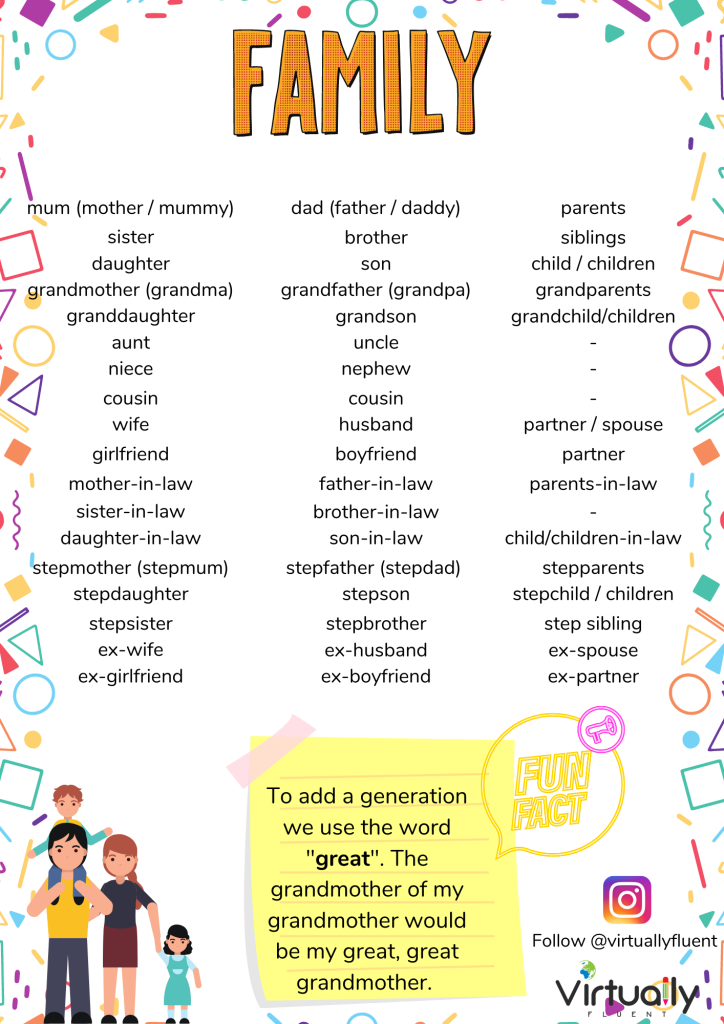