Email is a tool that most of us use on a daily basis and probably couldn’t live without. Many of you will receive this very blog via email. But do you know where it all began? Who invented email?

Email is an abbreviation for electronic mail and it describes the sending of a message to another person on an electronic device. The concept started in the 1960s at the hand of the US government. A governmental department created a network of many computers within their department for employees to communicate with each other. 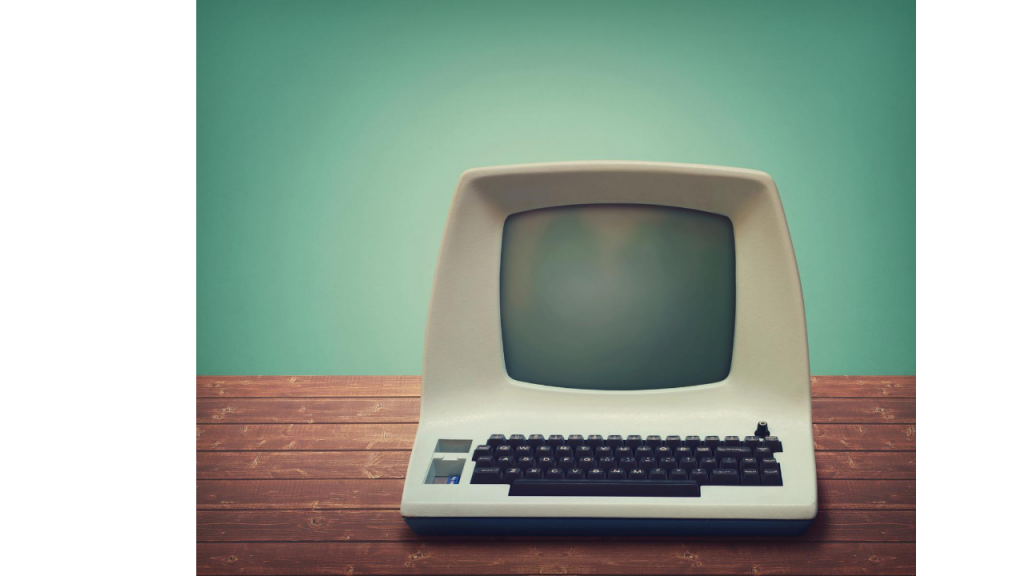 It wasn’t until 1971, after Ray Tomlinson developed the first system, that this became the norm for companies to communicate within their organisation. Originally, people could message one another only if they were both online at the same time or if they were using the same computer. Ray Tomlinson realised that by using the @ symbol in his system he could connect to a specific user on a specific computer.

The system went on to expand with hosting services becoming a huge industry to help store, edit and much more with emails and to connect to others around the world on different hosting services. It is said that Queen Elizabeth II of the United Kingdom was the first head of state to officially send an email in 1976.

At this time it wasn’t recognised as “email” yet but computer-based mail or electronic mail. The term “email” became popularised in the 1980s and it eventually became an official word in the Oxford English Dictionary.

The benefits of having an email address and being able to communicate with others around the world within seconds is one of its greatest advantages of this tool and this was heavily promoted in adverts and marketing materials in the 1980s.

When the electronic mail was first invented, there were only a few who had access to such a system. In the 1990s when it became more popular, it almost became a necessity and in the late 1990s and early 2000s the biggest mailing companies, such as Gmail and Hotmail came to light and the industry exploded.

Unfortunately there were also some downsides. Spam, fraudulent emails and phishing are only a few of the negatives that have come out of this communication phenomenon.

In 2019 there were 3.9 billion email users- that’s over half the population of our planet! And this is expected to increase to almost 5 billion users by 2024. Around 245 million emails are sent per day, that’s an average of 126 emails per day. However, around 50% of this is spam. Recent statistics show around 20% of spam comes from Russia and around 12% from China.

For those of us using email at work, the numbers are even more shocking. On average, around 2.6 hours is spent per day on email and we spend around 21 minutes simply checking to see if we have any emails on our phones, tablets and computers. Imagine what you could do with that extra 21 minutes! And research has shown that it takes us plenty of time (sometimes up to half an hour) to regain focus and concentration after checking to see if we have any emails. 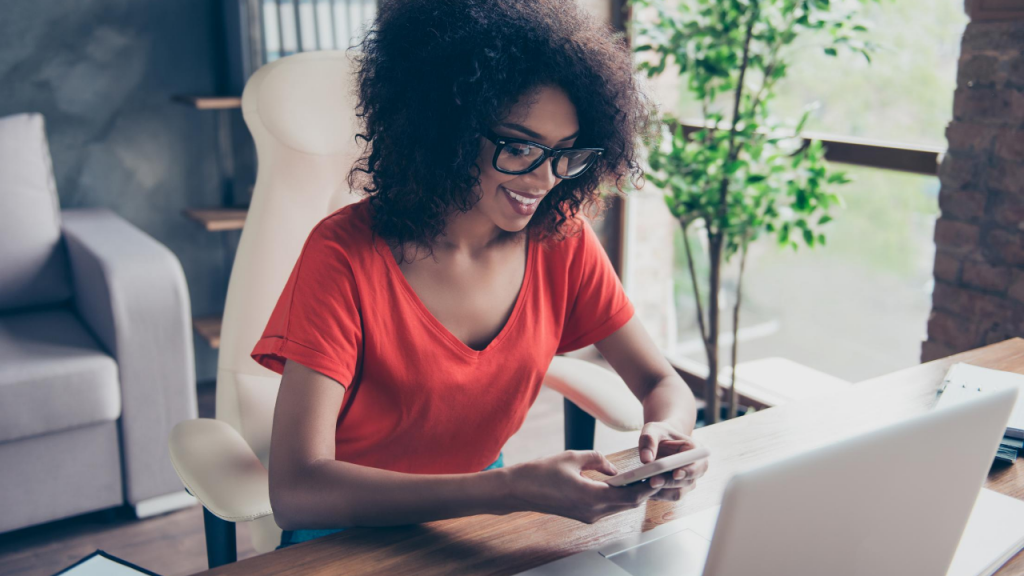 It goes without saying that the new-age tech giants dominate the email market. There are around 1.5 billion Gmail accounts around the world and along with Apple Mail, they make up 56% of all email clients.

So the email has quite an eventful history. What started out as an experimental tool for a governmental department has now become a necessary means of communication for companies and individuals around the world.

Is it email or e-mail?

This word is a compound word (two words pushed together to create a new word). When this happens, most words start out with a hyphen to separate the two words, but as it becomes more popular and used in everyday English, the hyphen is eventually dropped. This is exactly what happened with the word email.

When the word was first used in the 1990s, the word was “e-mail” as it was a relatively new word. In 2011, the Associated Press Stylebook officially changed this word to email (one word) and it is mostly written as “email” in modern day English.

We have highlighted numerous verbs in purple in our blog. All of these verbs are in the past simple tense. The past simple is a very useful tense in English and it is formed in the affirmative with only two parts – the subject and the past simple of the verb, but this past simple form is the same for all subjects. Generally, we add the letters ED to the end of the infinitive verb to create the past simple form, but there are many irregular verbs that are completely different that you simply need to learn.

In the negative form, we insert an auxiliary verb-did not or didn’t in contracted form.

The past simple tense is used in five main situations. Click on the images below to learn about the uses of this tense. Remember this is also the most useful tense for stative verbs in the past.

To learn how to create the past simple for any verb in English, to review the common mistakes that learners often make in the past simple tense, to learn all the keywords with this tense, to practise using this tense in a quiz, to see real-life examples of the past simple in everyday life by native speakers and to learn the correct pronunciation of words ending in ED, take our past simple course.