The Highland Games are an integral part of sports culture in Scotland. Everything about it is truly Scottish from the clothing worn and music heard to the selection of sports events.

The traditional Highland Games are said to date back to 2000 BC with the Scotti bringing it with them when they crossed the waters from Ireland to Scotland. However, there are many stories about the origins of these games. They were first recognised as an official sporting event in the 11th century when King Malcolm III opened a contest aiming to find the strongest and fastest men to work for him. Nowadays, they’re simply a fun and traditional event and both men and women can partake.

The season for The Highland Games starts in late spring and ends mid-September but July and August are the busiest months with the most events in the calendar. Events take place all over Scotland each year and the most beautiful locations in the country are often selected, including Perth, Crieff, Braemar and Strathmore. One of the most renowned gatherings is that of Braemar as the royal family usually attend this one.

The competitions are not the typical sporting activities you may think of. Instead, you may see the caber toss (lifting and throwing a long log into the air so it flips and lands in a 12 o’clock position), the hammer throw (throwing a wooden pole with a heavy metal ball attached to it), shot put (throwing a heavy stone), weight for height (throwing a metal weight over a raised bar) and tug o’war (two teams pulling on a rope to get it across the line).

If you’re staying in Scotland whilst The Games are on and want a true feeling of Scottish culture, I highly recommend attending one of these events. 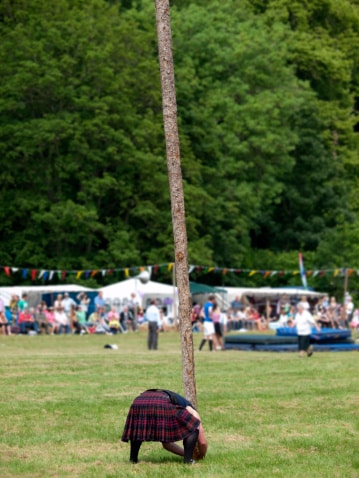 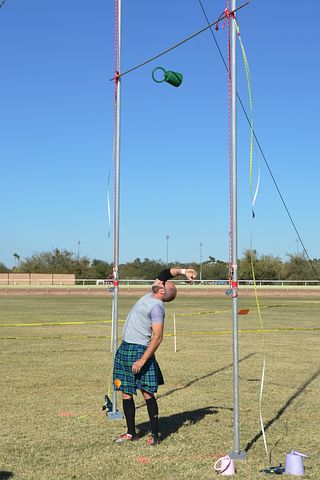 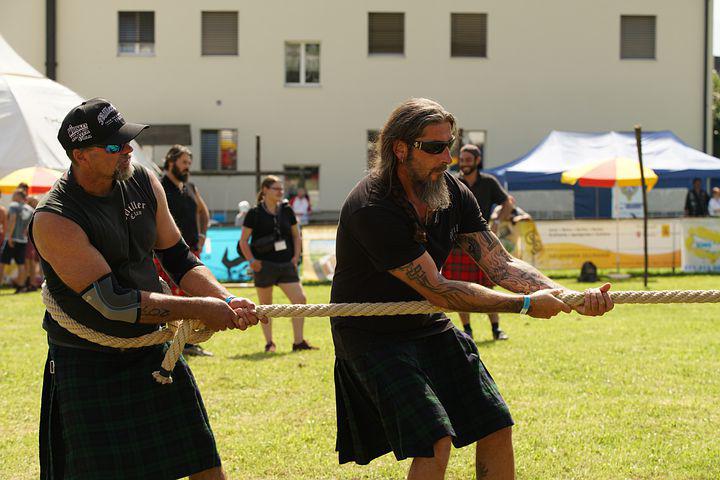