For the best experience, we recommend viewing this on our website.

The alphabet is probably one of the very first things you learn in any foreign language. The problem is, there isn’t just one alphabet in English. So you most likely know the basic alphabet (A, B, C, D), but possibly not the phonetic spelling alphabet.

What is the English Phonetic Spelling Alphabet?

Does it seem familiar? When spelling something out loud using an audio device, such as a phone or a microphone, it can be very difficult to understand which letters are being said. This is because so many letters sound the same in the English alphabet. Add to this the bad sound quality and the inability to read the lips and it can take a while to spell something out loud correctly.

This is a problem that the British Army decided to solve in the 19th century. They invented words to represented letters of the alphabet so letters could be better understood. For example, they would use “pip-emma” for pm (in the afternoon). This idea eventually spread around and others created their own alphabets to understand spelling better. This was particularly popular in military departments and was quickly incorporated into WWI and WWII. 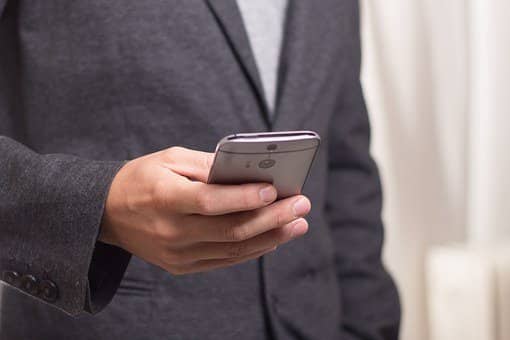 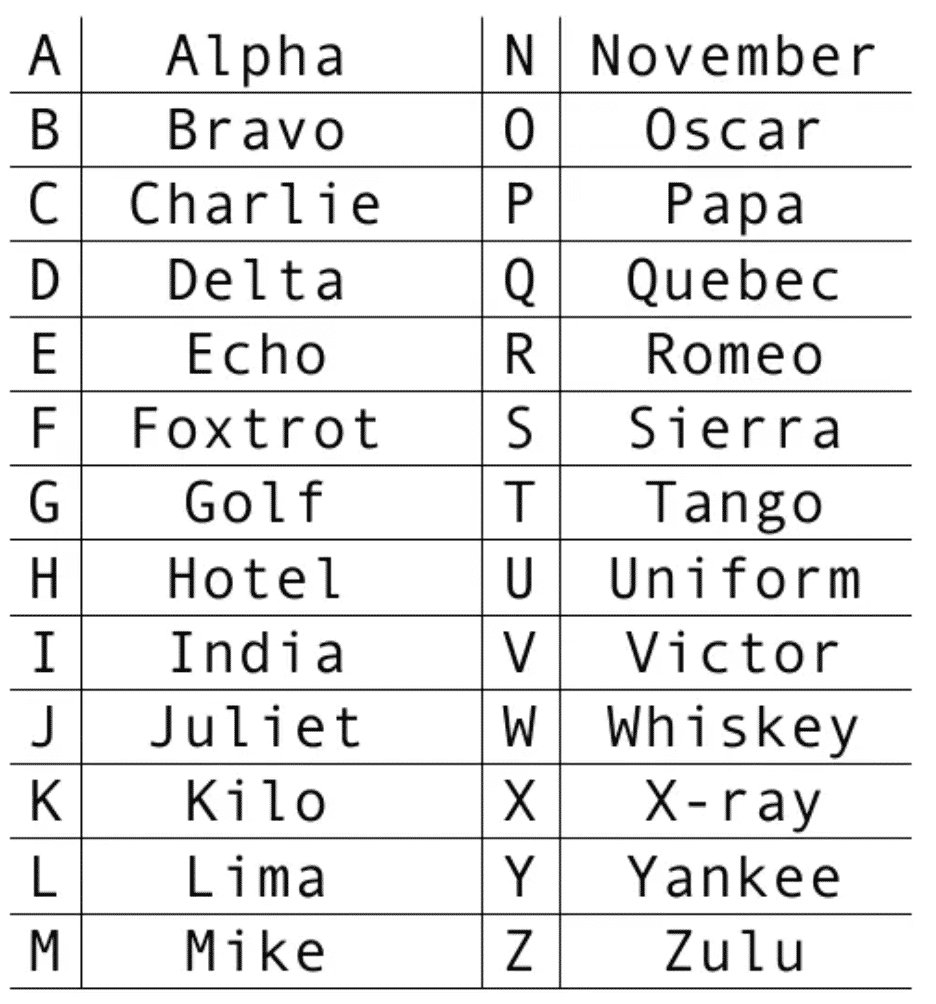 How does it work?

When spelling a word or confirming a letter, you can use the word from the English Phonetic Spelling Alphabet instead. For example, to spell “HELLO”, I would say Hotel (H), Echo (E), Lima (L), Lima (L), Oscar (O).

How do you spell your name using the English Phonetic Alphabet? Write this in the comments below!