For the best experience, we recommend reading this on our website.

Computers are integrated into our daily lives so much that most of us couldn’t even imagine life without them. They are integral to our jobs, social lives and free time activities and their true value has become ever more important in the midst of a global pandemic. So what is the story behind the computer? Who invented it? Why was it created? And how did we evolve to the latest MacBook Pro that we have today? 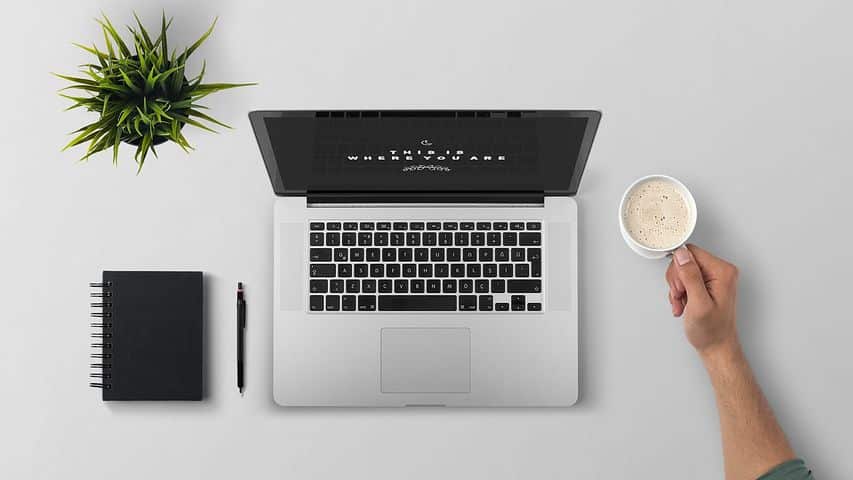 The idea of the computer was born in 1790 when Napoleon Bonaparte, a famous revolutionist and former French Emperor, ordered the conversion from the imperial system to the metric system. Mathematicians and scientists worked hard to create conversion tables for a swift transition to the metric system, but these tables were never published and instead were stored away in Paris. On a trip to this city, British mathematician, Charles Babbage, saw these tables and realised how complex it was to use humans to manually calculate everything and wondered if a machine could replace this process.

Babbage returned to the UK and started working on this machine and he was on his way to success by 1832. His first machine was called the Difference Engine, which was an automated calculation machine, but he ran out of funding. So he turned to a different project on the Analytical Engine. This would have a similar function to the Difference Engine, but be able to multiply and divide as well as add. In fact, during this project, Babbage came up with ideas such as a logical unit, a control structure and data storage, which are elements that can be found in a computer today.

Babbage died in 1871, but fellow physicist William Thomson built on Babbage’s ideas and created the first analogue computer that could perform complex mathematical calculations.  In the spirit of family competition, William’s brother, James, wanted to better this and also built a machine that could perform even more calculations than his brother’s. 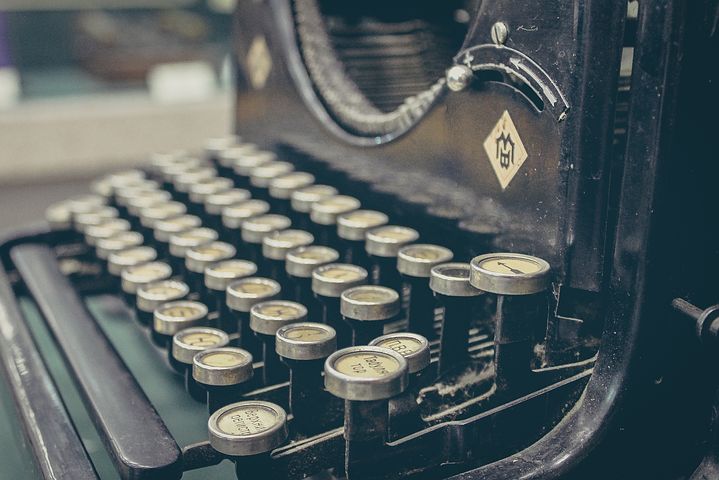 It wasn’t until 1931 that a mechanical analogue computer was built by H.L.Hazen and Vannevar Bush at MIT in the US and this is what most consider as the first computer. But it had serious limitations only being able to do basic calculations. Alan Turing, most famously known as the cryptanalyst who broke the Enigma code in WWII, pictured a machine that could do pretty much anything. He saw that any mathematical or logical decision could be either true or false and used strings of ones and zeros (binary code) to help a machine make decisions. Using this idea, Turing set out to build his machine. 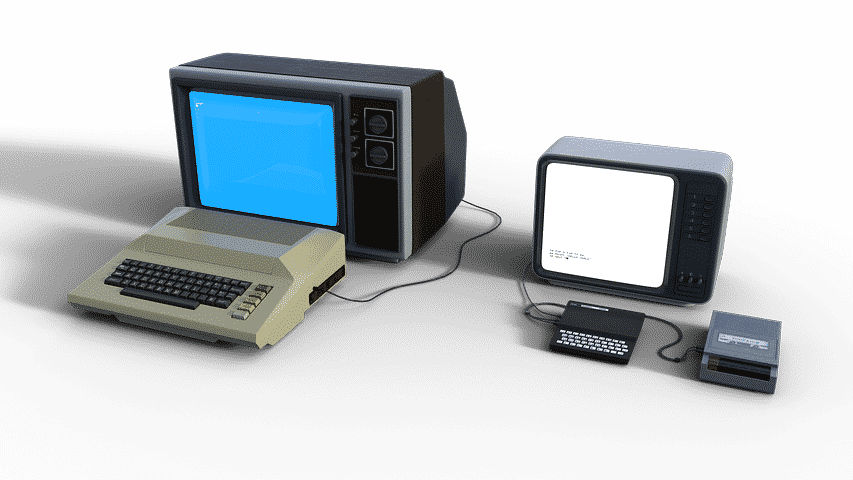 With the backdrop of WWII, Turing wasn’t the only mathematician working on computers. Konrad Zuse, financed by the Nazi regime in Germany was also working on something similar, in fact he actually built this machine much earlier. However, the German government decided it wasn’t necessary to invest in this during wartime. In the UK, the government took a different approach and invested. Attempts were made in the US, but it was two Brits, Tommy Flowers and Max Newman, who created the first electronic, digital and programmable computer. Although it was similar to Turing’s vision, it wasn’t quite perfect. It was the ENIAC, developed by the American army at the University of Pennsylvania that was closest to Turing’s supercomputer.

Ever since, mathematicians and technologists have evolved this idea of computers and we’re now left with desktop and laptop computers as well as many machine variations, such as tablets and phones, all based on this idea. 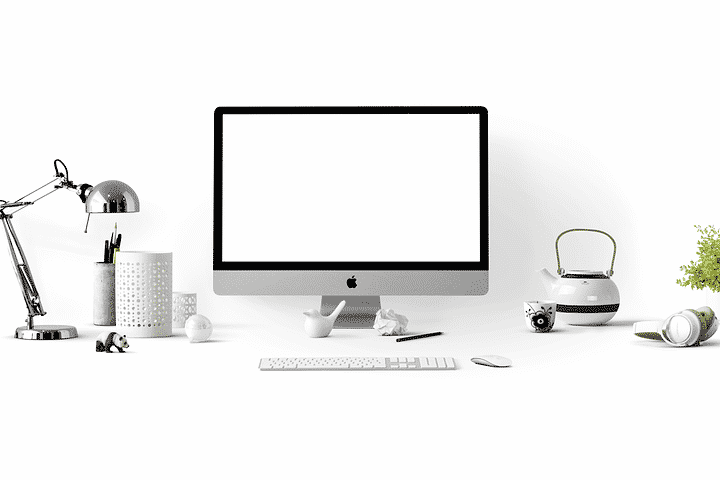 Who would have thought that a revolutionist who simply wanted to change the measurement system created one of the most essential technologies in the 21st Century.