Last week, one of the most important musical events of the summer period started, the BBC Proms, more formally known as the Henry Wood Promenade Concerts.

Whilst there are a series of British music festivals in the pop and rock genre, The BBC Proms focuses on classical music and it brings the best and brightest in the classical world to beautiful venues across the UK. The BBC Proms has a very long programme that lasts around 8 weeks during the summer months with world renowned classical musicians and conductors playing at individual concerts.

The Proms date back to 1895 and focus on an audience which could “prom”, meaning wander around or stand up to watch a concert. Traditionally, classical music concerts were rather expensive and by “promming”, it allowed audiences to stand at the back of a theatre or concert hall for a cheaper ticket price. For this reason, people from all economic backgrounds could attend the BBC Proms events and this idea has continued forward into the present time. 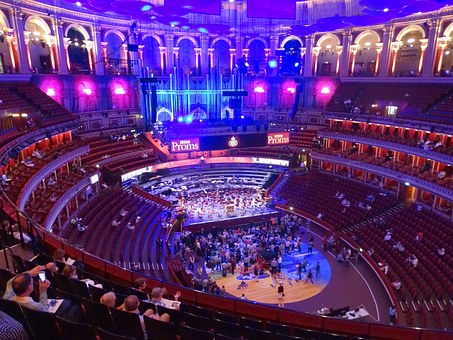 Although the Proms started in the open air in gardens in London, concerts are generally performed at the Royal Albert Hall nowadays, which is a magnificent concert hall in the centre of London . 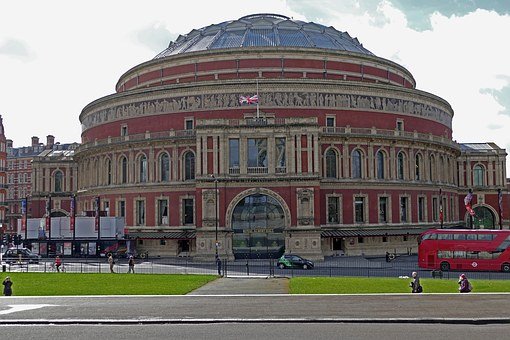 One of the most well-known events as part of the BBC Proms is The Last Night Of The Proms. This event is the epitome of the BBC Proms season and has a slightly more “modern” programme and it’s very patriotic playing all-time favourites, such as Land of Hope and Glory, Rule Britannia!, Jerusalem and the British national anthem. The crowd tend to show their “Britishness” by dressing in the British flag and wearing British accessories. This particular event, Last Night Of The Proms is in extremely high demand and tickets are allocated via online ballot but tickets for other concerts throughout the season can be bought online.

If you’re ever in the UK during the BBC Proms season and enjoy classical music, it’s definitely worth a visit!