Over the past week we’ve been enrolling students into our summer semester for the Virtually Fluent Academy and one of the most popular reasons people are enrolling is to improve their English for travel. I have to say I was very surprised to hear people taking the language so seriously for travelling. Do you think it’s necessary to learn a language before travelling to a country?

Pointing at things and acting out sentences can be a great way to communicate if you don’t have a common language with someone but this can only get you so far! Similarly, Google Translate and the variety of new language translation apps can also help you string sentences together but you can end up saying something completely different (TOP TIP- don’t always trust Google Translate!) 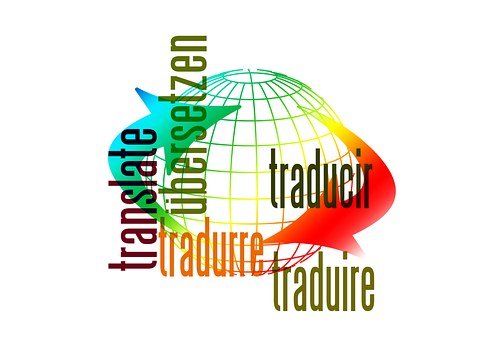 It’s true that millions of people around the world speak at least the basics of the English language. It is a vital language for travel being found at the airport, on public transport signs around cosmopolitan cities, at hotel reception desks and at most tourist attractions. I understand the necessity of English for travel and I feel unbelievably lucky to have this as my native language.

Native English speakers are often stereotyped as being pretty lazy when it comes to learning foreign languages and, on the most part, this is probably true. Knowing that the majority of holiday destinations will allow you to communicate perfectly well in English means native speakers have become frustratingly lazy. 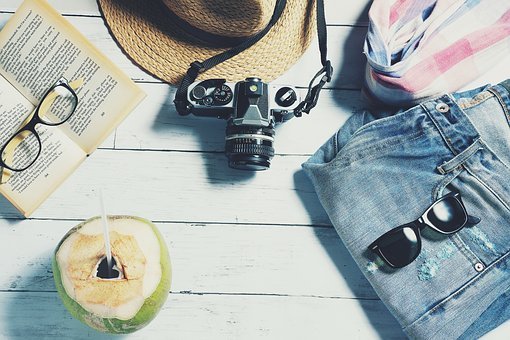 But what if you travel to a remote area of a country that doesn’t speak a word of English? How would you communicate with these people? Would you and should you learn their native language? Even if it’s just for a few days?

I’m a very keen linguist. I have studied French since I was 4 years old, started German when I was 13 and added Spanish to my list when I was 21 years old. I feel relatively confident speaking in these languages when I go on holiday and, despite making numerous mistakes, I always try to speak the language of the country I’m visiting. I always tell my students to not be afraid to make mistakes and use travel as a free opportunity to speak – I have to practise what I preach! It’s such a good feeling after all those years of grammar and vocabulary practise when you can hold a basic conversation in the target language.

However, I’m always surprised at how many times I order something in a restaurant in French, Spanish or German and the waiter responds in English! Is my speaking really that bad? Or do they simply want to save you the trouble and that’s why they “do you the favour” of speaking in English. 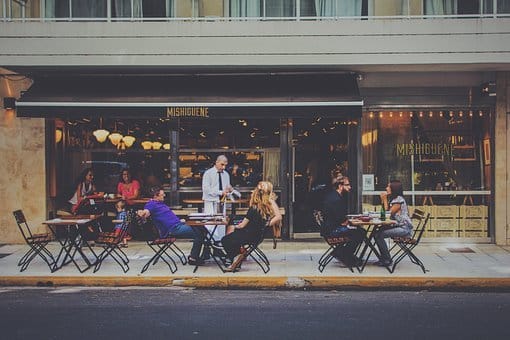 I love going sightseeing and taking short city breaks and I always try to learn the basic phrases in the language “please”, “thank you”, “I’d like ..” “can we get the bill?” I’m also one of those annoying people who asks native speakers, such as receptionists at the hotel or waiters in bars how to say phrases in their language. I think it’s really important to respect the culture and the language of the place you’re visiting and try to speak their language, plus learning a language keeps the brain active! But many think it’s a waste of time learning basic phrases for a short weekend and the majority of people speak the basics of English anyway.

What do you think? Do you learn a language before you visit a country on holiday? Do you think it’s necessary?  Let us know in the comments below!