Chinese New Year is also known as the “Lunar New Year” and “Spring Festival” and is the beginning of the Chinese solar calendar.  The first day of the New Year starts when the new moon appears between the 21st January and the 20th February.  This year it was on the 1st of February.

It is celebrated all over the world and has 56 ethnic groups with different myths and customs.

Families come together for dinner and it is traditional for households to thoroughly clean their house to sweep away bad fortune and welcome good luck. Other traditions include decorating windows and doors with red paper-cuts, lighting firecrackers and giving money in red paper envelopes. 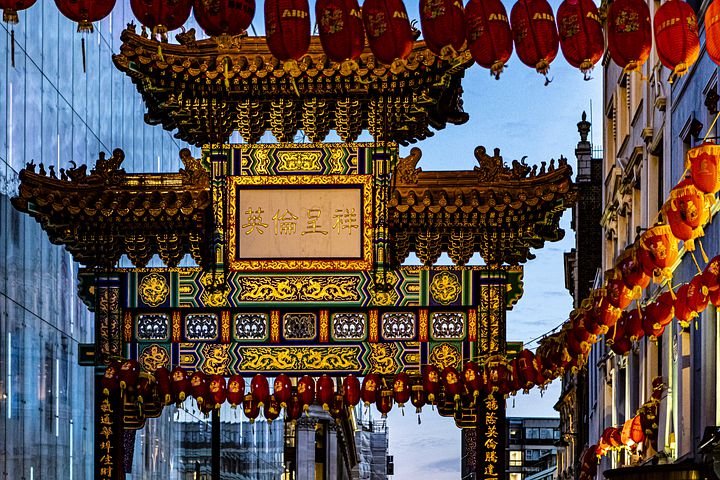 Although not a bank holiday in the UK, thousands of people descend on the West End of London, especially around Leicester Square, Trafalgar Square and ChinaTown to watch the parades and stage performances and eat traditional Chinese food wishing each other “Xin Nian Kuai Le” or “San Nin Faai Lok” (Happy New Year).  Elsewhere, communal areas are open to celebrations in cities like Leeds, Manchester, Birmingham and Sheffield.

There are 12 animals which represent the Chinese Zodiac: Rat, Ox, Tiger, Rabbit, Dragon, Snake, Horse, Goat,  Monkey, Rooster, Dog and Pig and each year has an animal dedicated to them. 2022 is the year of the Tiger.