Pets hold an extremely important role in British society, more so than in many other cultures around the world. As of 2022, around 59% of British households own at least one pet. This equates to 34 million animals spread across 17 million households. The most popular pet, by far, is the dog, with cats coming in a close second. Other typical pets include rabbits, indoor birds, fish, horses and reptiles.

However, pets are not just considered as animals in the UK, they’re considered a member of the family. According to surveys, around 90% of UK households would name their pets as a family member, so much so that 16% named them as family members on the 2011 census and 9% of dog owners left money in their will to their pet dogs. 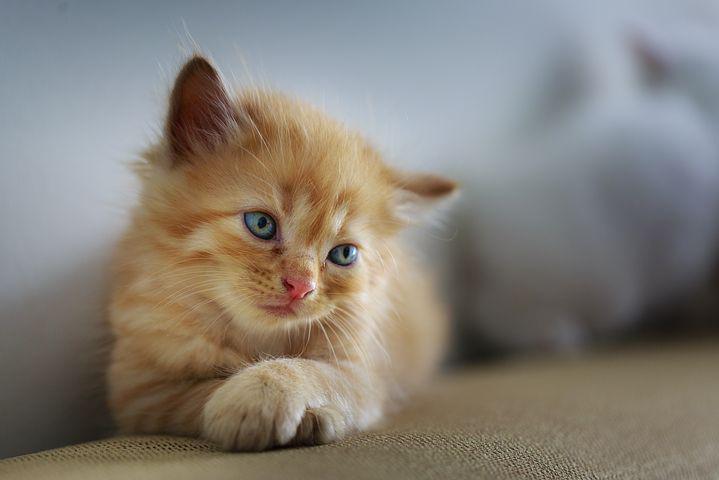 With the significance of pets in a family growing, pet custody has become a recent trend. When couples split, the law in England takes precedence and one person will take custody of the animal/s. Law firms even offer a specialised “pet custody service” to help individuals win or challenge pet custody. According to a fifth of separated couples, deciding pet custody is equally as stressful as child’s custody. 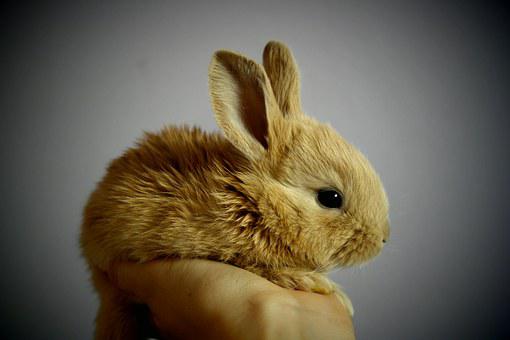 Unfortunately, it’s not all roses. Homelessness of pets is a visible issue in the country with around 1.1 million predicted to be on the streets without a loving home. The UK has plenty of registered animal shelters and the number of cats, dogs and other strays being admitted to these shelters is increasing year on year. Unfortunately, not all animals find their forever homes and many stay on to be strays.

There are numerous animal welfare organisations in the UK. The largest is the RSPCA and the most infamous home is the Battersea Dogs and Cats. Many people can volunteer to help animals in need and the number of volunteers rose dramatically during the coronavirus pandemic.