In the 1950’s, the UK was the second largest car manufacturer in the world behind the United States, and was the biggest exporter.  This all changed and in 2008, the UK dropper to the 12th largest producer behind countries such as Japan, France and Germany. Since the 1990’s the rights to British car models have been bought by foreign companies such as Mini, Rolls Royce, Jaguar and Land Rover.

That doesn’t mean that the UK has forgotten its past in the automotive world. There are numerous iconic traditional British models that can be found on the streets around the world, including the Aston Martin, Bentley, McLaren F1, Rolls-Royce and the 2-door. Famous British car designers include David Bache, Dick Burzi, Colin Chapman, Charles Spencer King and Gordon Murray. 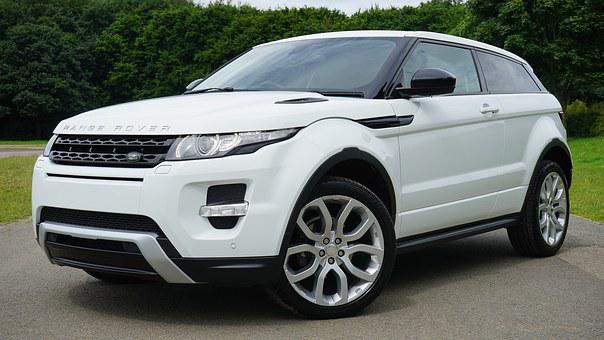 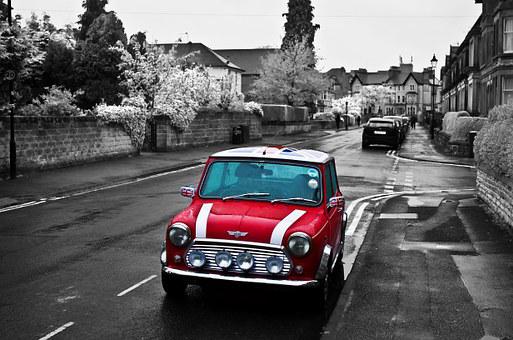 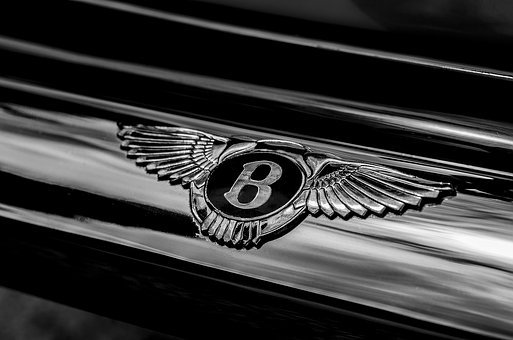 Motorcars started to be used in Britain in the 1890’s but were all imported until Frederick Simms acquired the rights to Daimler’s engine.  Simms and Evelyn Ellis went on to promote motorcars in 1895. It is claimed that the UK’s first serial production car was made in a disused cotton mill in Coventry, but this is heavily contested considering French and German components were used. However, we are certain that by 1900 the first all British 4-wheel car had been designed and built by Herbert Austin from the Wolseley Sheep Shearing Machine Company, later backed by Vickers Limited.  Wolseley Motors became the largest UK car manufacturer and was based in Birmingham until Ford took over in 1913 in Manchester. Despite the industry thriving, rather predictably, car production almost came to a halt during the years of the Great War, 1914 – 1918.

By 1929, William Morris and Herbert Austin dominated the scene and by 1932 the UK  became Europe’s largest producer – this lasted until 1955.  Well-known producers after this time include BMC, Ford, Rootes, Standard-Triumph and Vauxhall, as well as Rover and Jaguar which are more niche. 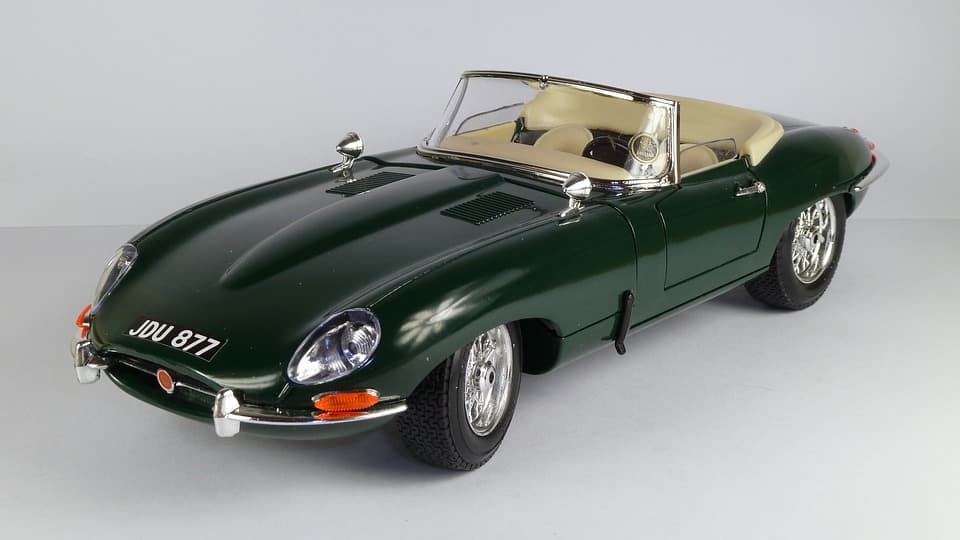