Learn English with Music: Let It Be by The Beatles

Let It Be: The Story

Let It Be: The Story of the Song 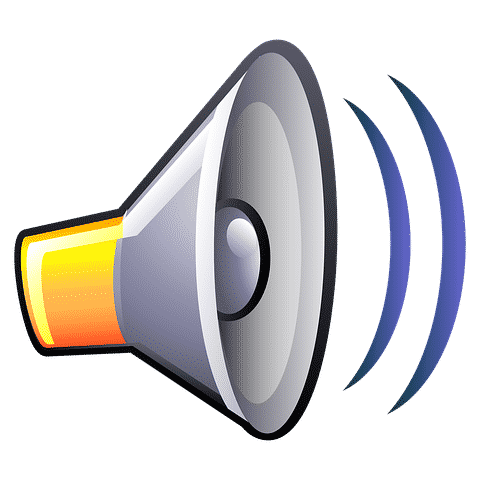 Let It Be is an all-time classic that was written by the English band, The Beatles.

This song is an emotional ballad that was written and sung by The Beatles member  Paul McCartney. His mother, Mary McCartney, sadly passed away when he was only 14 years old and this song is dedicated to her, which is why you hear the name Mary throughout the song. Whilst recording an album in 1968, McCartney had a dream about his mother, she reassured him that life would be OK and said “let it be”, which inspired him to write the song Let It Be.

The song has a strong Christian connotation about forgiveness and moving on, something that John Lennon supposedly hated about this song. There was such a strong rivalry between John Lennon and Paul McCartney and this was most evident during the release of this album.

Despite this being an extremely successful single and  album for The Beatles, it was actually originally released by Aretha Franklin in early 1970, only a couple of months before The Beatles’ release. The Beatles made it a hugely successful song, reaching number one and top ten in many countries worldwide. It has become an anthem for global disasters and is sung at many charity events.